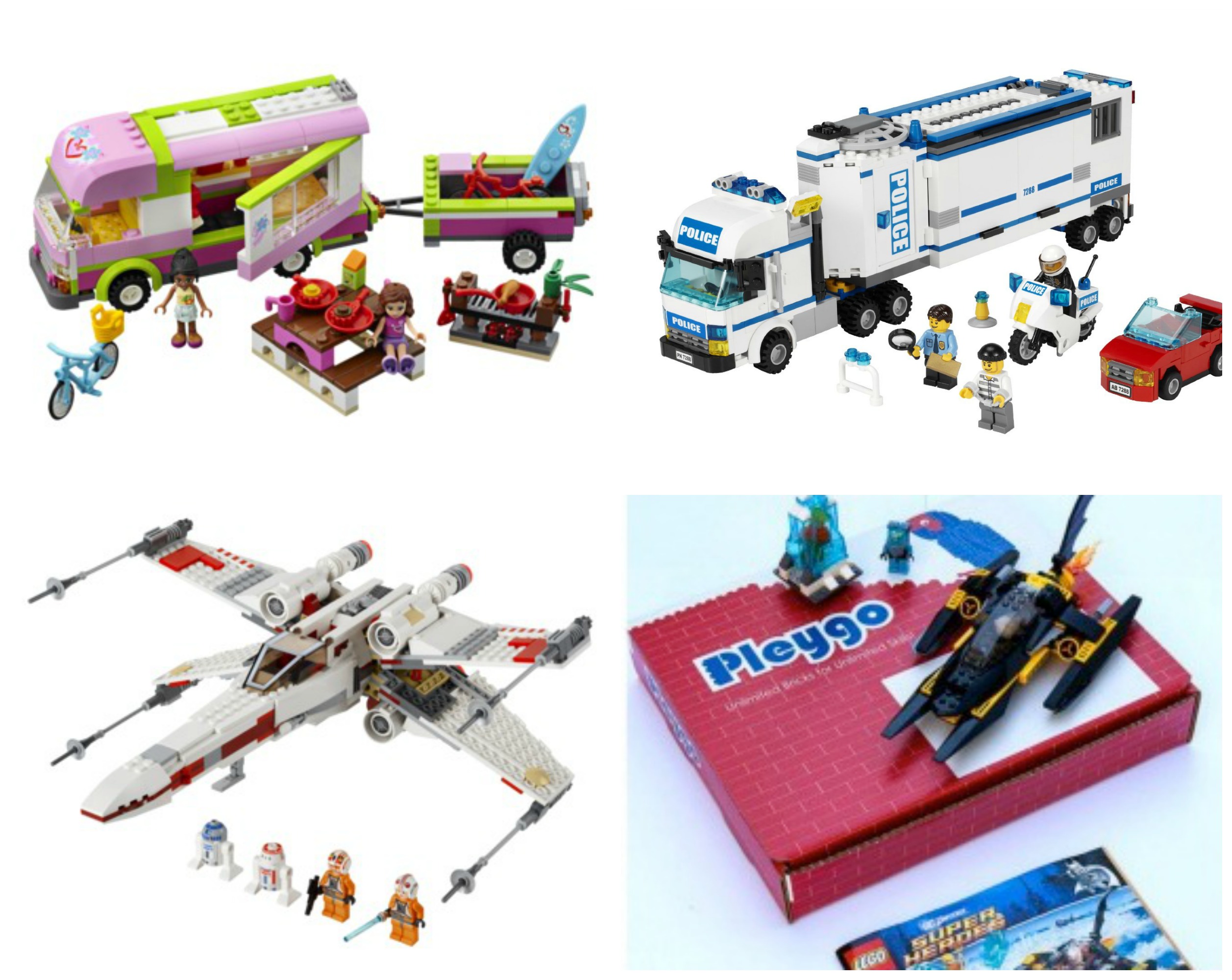 To say that my son is obsessed with Legos is an understatement. He’s just 5 years old, so we didn’t think that he’d start his Lego phase just yet. But on his birthday he received his first set. So out went the Hot Wheels and in came those tiny colorful pieces that love to get stepped on in the middle of the night while I’m up with his crying infant brother. But what we soon realized is that Lego sets are above and beyond expensive, especially for a younger child who gets easily bored with one toy and wants to move on to the next one stat.

We found our solution in the new company Pleygo. Pleygo is a Netflix-like service for Legos — a dream come true for the mother of a Lego-obsessed child. 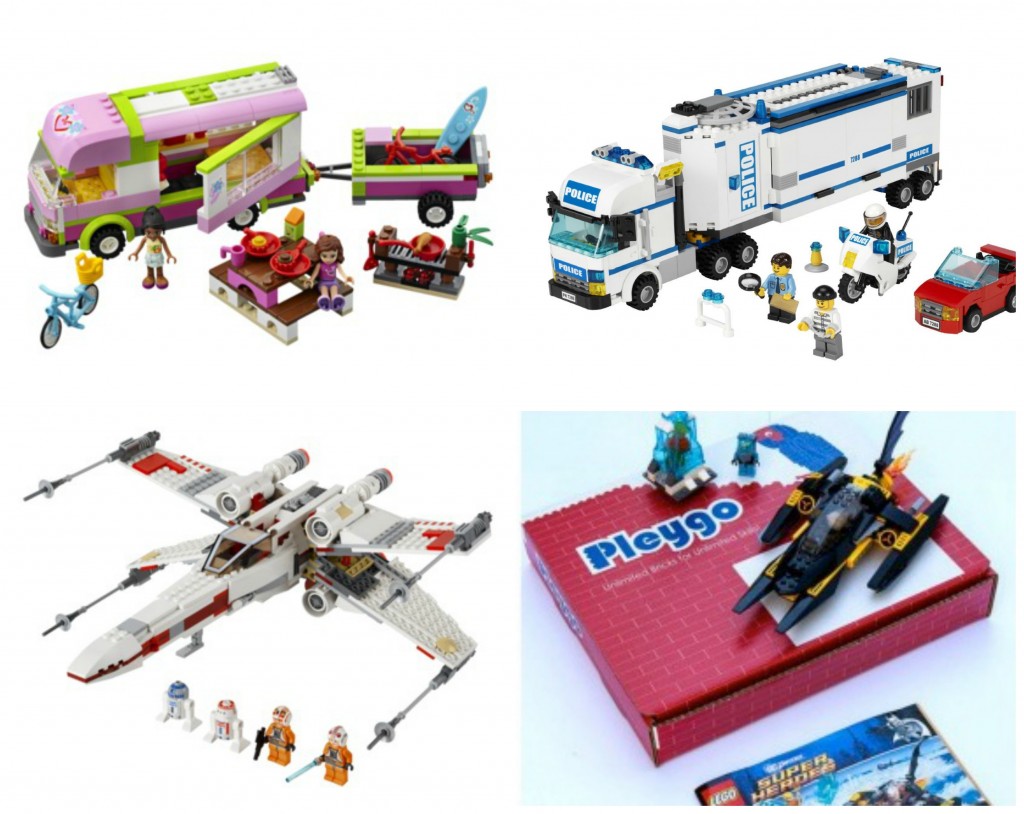 Getting started is easy. Just log on and sign up for a 100 percent free 30-day trial — no gimmicks or catches. Then create your wish list. Rent as many sets as you’d like and receive them one at a time. You will receive your first set in the mail within a week. Play over and over, and then return using your prepaid shipping label. Once Pleygo receives it back, they’ll ship out your next set.

After the free trial, plans start at just $15 a month, and go up from there based on how large the sets are that you’d like to rent. And if you really like what your kid rents, there is an option to buy.

Now you might be thinking, how clean can Legos that have been shipped all over the country be? Very clean indeed! Every set is cleaned with an eco- and kid-friendly sterilization solution. Pleygo’s cleaners clean inside the bricks and its studs (the round bumps) to the same standards approved by the FDA for restaurants. Their proven cleaning and sanitation process ensures that 99.99 percent of residuals, germs and bacteria have been killed and removed from the bricks. Um, that’s probably cleaner than the surface of your own kitchen counter. 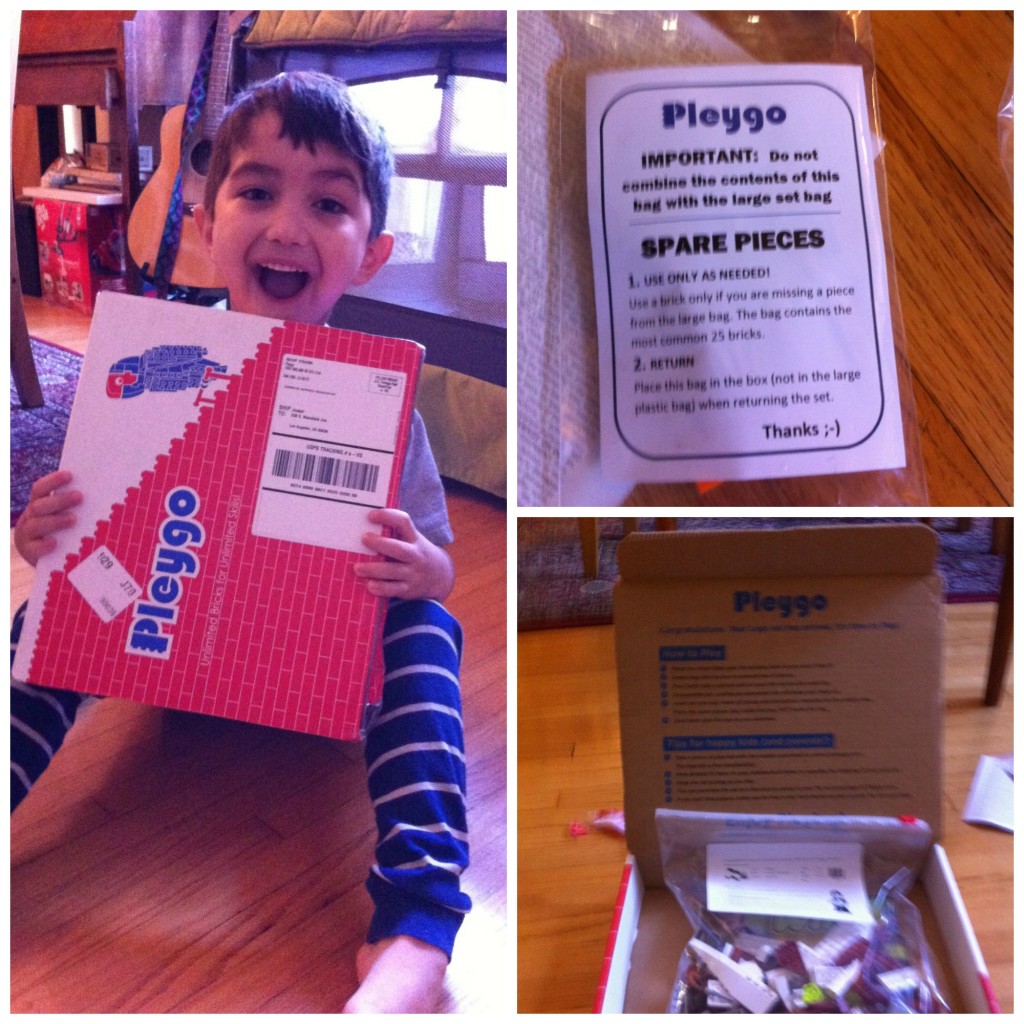 Also, you don’t have to worry about losing pieces. Pleygo knows how hard it is to keep track of those microscopic Lego parts. They will never charge for pieces that go missing during playtime. That’s a good thing because we had to send ours back with about four pieces missing. Who knows where they went! Eventually my vacuum found them.

My favorite part of the shipment is the spare parts bag, which contains ten of the most frequently used pieces. This company just gets it.

Don’t know about you, but a Pleygo subscription would make an awesome holiday present not just for the kid, but for the parents as well. You are literally buying them hours of free time.

Moms, what do you think of this new and inventive service?

All Things French For Kids

Get Your Party Started in an Instant with Hasbro!