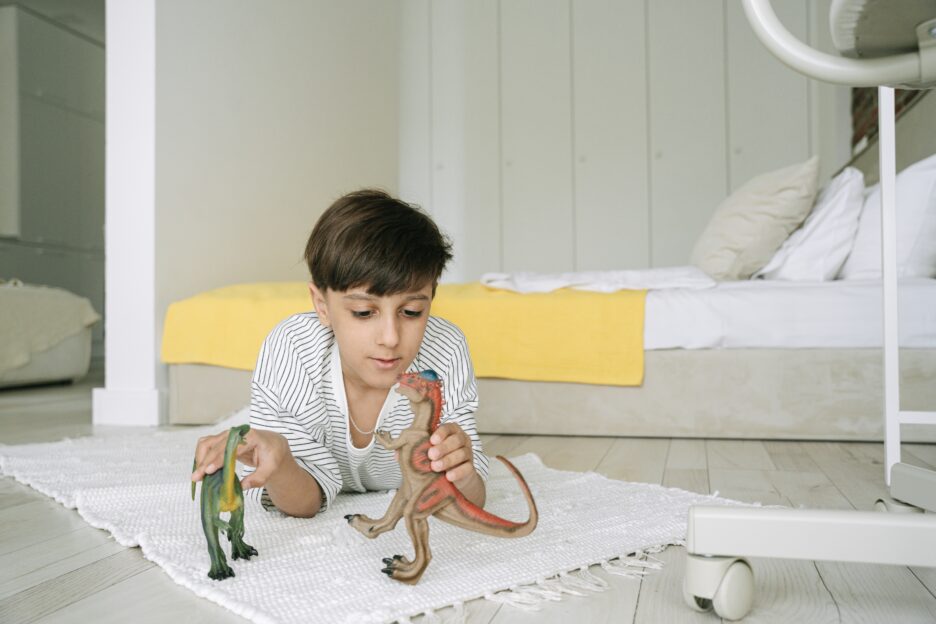 As a parent, the safety of our children is always our number one priority. We are their caregivers, making it important that we know what we’re providing them with is safe. This is no exception when it comes to toys. Continue reading to learn more about why safety is crucial with kids’ toys and how you can be confident in knowing that what they’re playing is safe for their immediate and long-term health.

Know how to read warning labels

All manufactured toys are required to have warning labels included on their packaging or tags. However, these labels can sometimes be tricky to understand, especially if you don’t know what keywords to look out for. When deciding if a toy is safe enough to give your child, consider the following components:

Age restrictions on toys are there to prevent misuse by children that are too young. Typically, these age groups are based on motor skills and the ability to recognize how a toy should be used. For example, if the label says “Not for children under three” then the toy likely has small parts or is too complicated for them to understand.

Age restrictions on toys should be taken seriously to prevent injury or further complications. If your child receives a gift that they aren’t quite old enough for then put it away until they are. It’s not worth risking their safety so they can play with a toy that was gifted to them.

Toys with small pieces or accessories will come with a warning. This is important because a toddler or infant doesn’t always know not to put something in their mouth, so toys with choking hazards are not appropriate for them.

Additionally, it’s necessary to watch small children while they’re playing with toys of all sizes. Kids are curious and will put toys in their mouths, so even if there is no choking hazard warning on the box it’s still crucial to pay attention during playtime.

Be aware of what chemicals might be lurking around in your kids’ toys. It’s common that toxic materials may be in your child’s toys, especially those that are made of plastic. PVC and phthalates are often found in toys with soft plastics and artificial smells, and has been known to cause developmental issues in growing children.

BPA is another soft plastic commonly found in toys. BPA has been banned in bottles, pacifiers, sippy cups, and any other products that are designed for children to eat and drink out of due to the harmful effects it has when it’s chewed on. However, it’s still allowed to be used in children’s toys which is harmful to children as toys quickly end up in their mouths.

Don’t buy plastic toys for children who are at the stage where they put everything in their mouths. Throw away toys that are old and tattered to avoid trapped chemicals becoming a danger to your child and their health. Opt for toys that are natural and BPA-free or made entirely of wood to avoid exposure to toxins.

Stay up to date on recalls

It’s common that when toys are first put out onto shelves everything in them might not be safe. Research might be conducted after they are sold only to reveal that there are toxic chemicals or materials within the toy. This is why it’s important to stay up to date on toy recall alerts.

Unfortunately, it isn’t always easy to predict if a toy will be recalled and some kids may already be affected by its faulty parts or dangerous materials. It’s also important to note that toys may be dangerous but won’t always be pulled from the shelves. 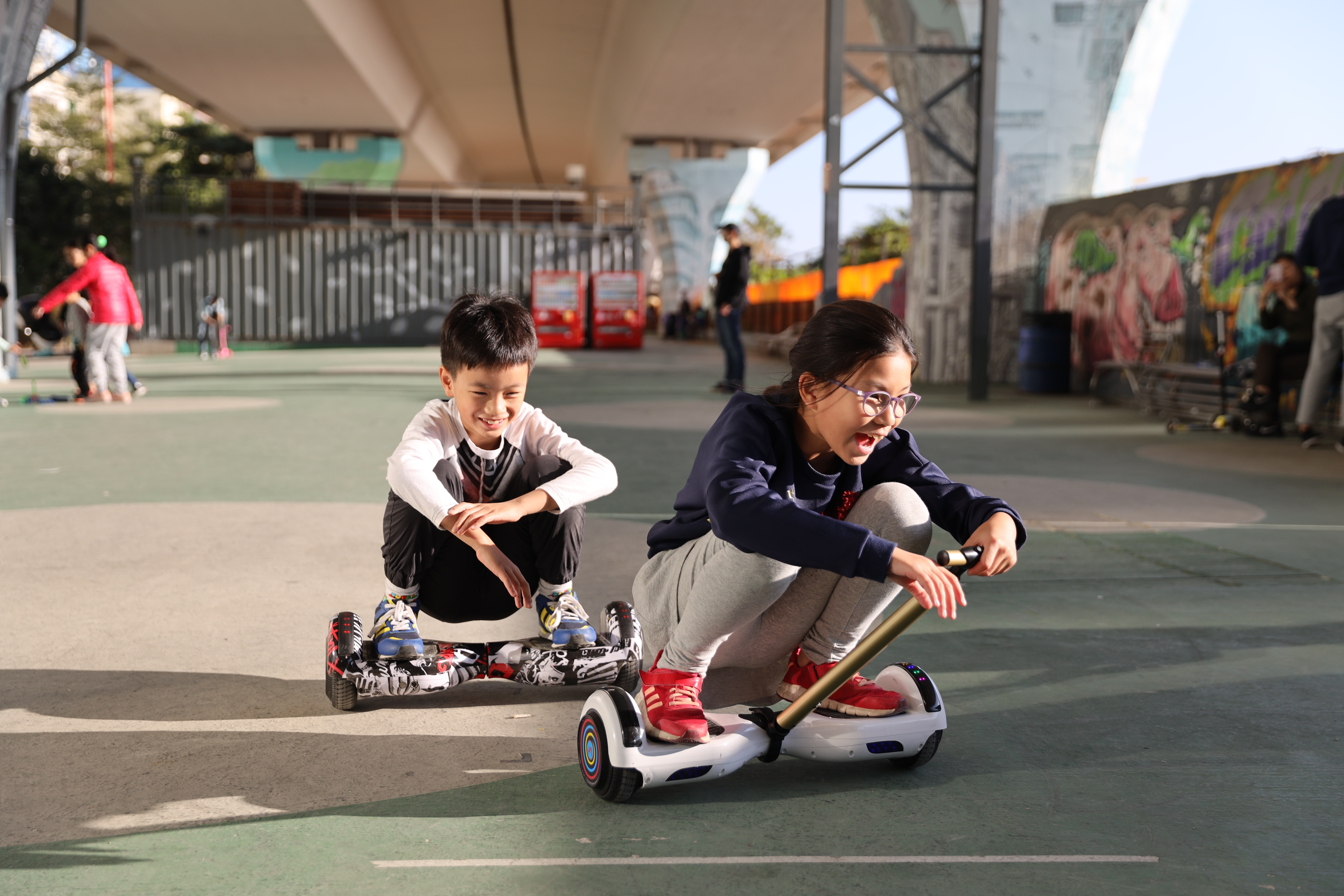 Some examples of dangerous toys for kids include:

In 2007 a toy resembling the fingerprinting process of the CSI was released. This toy was found to contain remnants of asbestos in the powder used within the kit. Asbestos is a dangerous substance that can cause health complications when exposed. It’s hard to see and was banned in the 1980s. This toy caused huge concern for the safety of children and ended in a lawsuit.

A popular arts and crafts tool that was intended for children ages 4 and up encouraged children to tap into their creative side through the creation of fun scenes. But what parents didn’t know was that if the toy was accidentally ingested, these colorful beads would break down and release the “date rape” drug, GHB. This caused devastating effects to the children, including seizures and permanent brain damage.

The popularity of hoverboards grew exponentially in 2016 and became an internet phenomenon. These magic-like devices were powered by lithium-ion batteries— a power source that is notorious for overheating and being a fire hazard. This led to multiple boards exploding while charging, being used, and even just sitting still. They were even banned from planes because of their dangerous properties. While these still exist, they’re not recommended.

While it’s important to recognize any immediate dangers that a toy could present, sometimes the materials used in the toy can cause health effects later in life. In the case of the CSI: Fingerprint Examination and Investigation Forensics Lab Kits recall mentioned above, the kit contained asbestos in its powder that was used for fingerprints.

Exposure to asbestos can lead to health complications later in life, such as asbestosis or mesothelioma cancer. The major problem though is that symptoms of mesothelioma cancer have a long latency period, meaning that they likely won’t occur until ten to fifteen years after asbestos exposure.

The chemicals found in soft plastics can also have long-term physical effects. Phthalates can disrupt the endocrine system. This is extremely dangerous to children whose bodies are still learning how to use and regulate their hormones. This could lead to reproductive issues in the future.

Alternatively, children may suffer from long-term psychological harm later in life due to their usual playtime. From toy weapons to the body standards of dolls, kids may grow up with ideologies that could impact their mental wellness and confidence in the future. While some toys may seem harmless at the moment, their overall message could be detrimental to children during their development years.

While warning labels are made to inform consumers of potential risks of buying a toy, sometimes safety dangers are discovered after the toy is used by children. Its intended use may not always be how children use the toy and can result in dangerous consequences, leading to recalls or updates. Therefore it’s important to watch children during playtime and consider how they might use the toy before giving it to them.

Remember that at the end of the day, you are your kid’s biggest safety advocate. There is no shame or judgment in keeping your child safe, and even if they don’t understand why they can’t play with something now they will understand in the future and thank you for your decision. Always trust your gut when it comes to toys and if you believe it could cause any kind of physical or mental harm, then don’t let your child play with it.

Keep being an awesome parent and continue to keep your kids safe with these tips! What are some toys that you don’t allow your children to play with and why? Let us know in the comments. 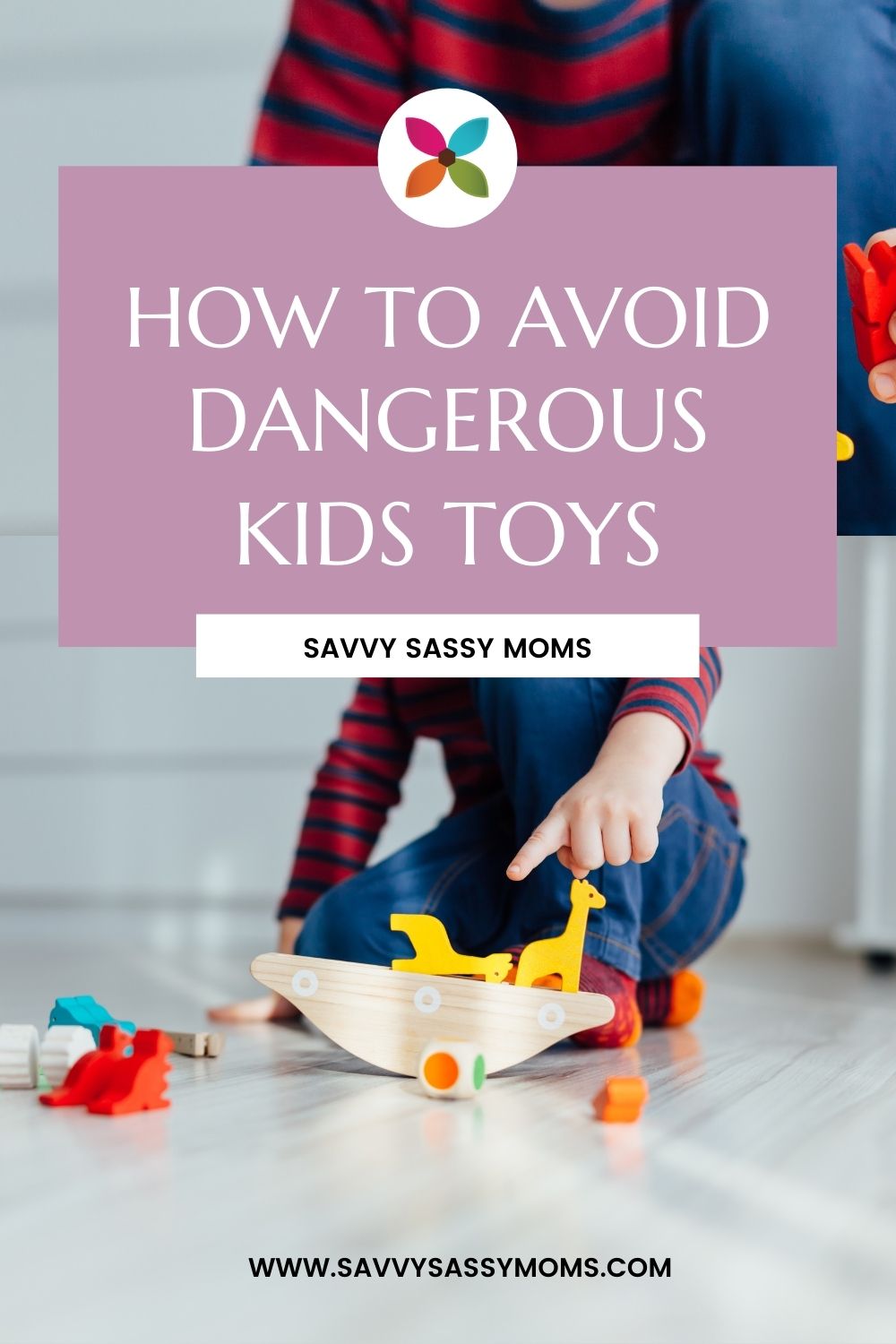 5 Great Toys for Outside Fun