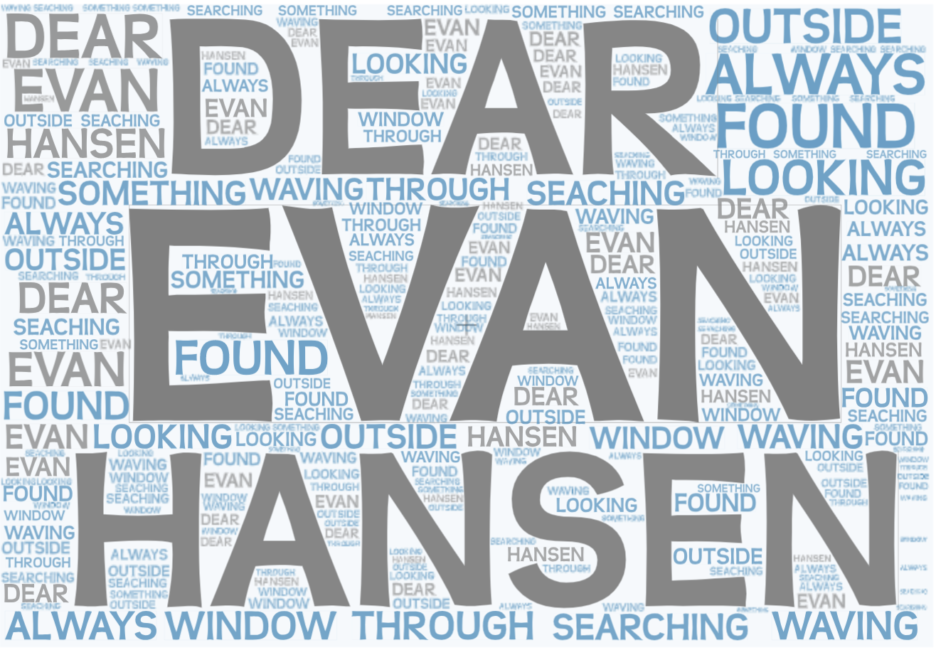 The Broadway sensation, Dear Evan Hansen (DEH), is the heartfelt story of a high-school boy named Evan. Evan, like many teens today, struggles with social anxiety and the need to fit in with his peers, that he views as being conventional. The story begins with parallel scenes between Evan’s experiences and another teen’s day to day life, Connor.  Conner is a troubled and angry adolescent with a mean streak who is also suffering from depression. 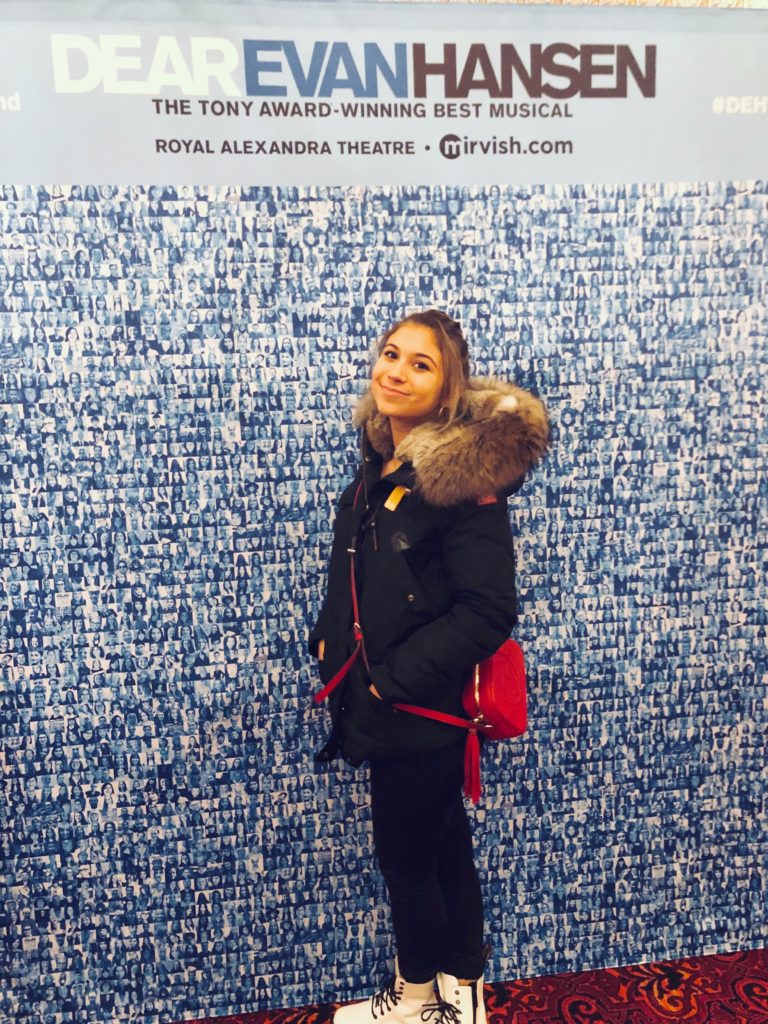 A coming of age journey

At the beginning of the play, Evan’s therapist advises him to write letters to himself as a form of self-validation. Connor finds one of Evan’s letters in the school’s printing lab and takes it. Shortly after, in a turn of events, Connor commits suicide. When Connor’s parents find the letter Evan wrote to himself in Connor’s possession, they are convinced it was a suicide note that Connor wrote to Evan. Feeling a sense of belongingness with Connor’s family, Evan creates a false dialogue between Connor and himself. Thus, DEH follows Evan’s coming-of-age-journey with a fabricated friendship through a distorted social dynamic. 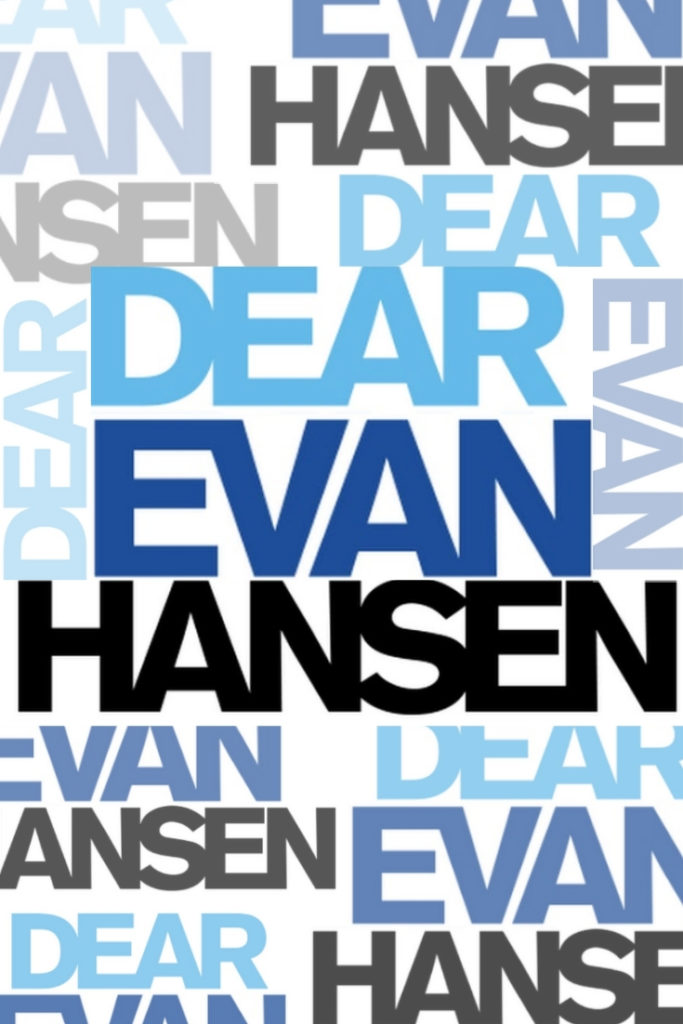 Why you should see Dear Evan Hansen with your teens

DEH is the type of play that every parent should take their child to. It addresses sensitive topics normally avoided in mainstream media. Furthermore, DEH manages to tackle a difficult topic to help viewers understand that they are not alone in their battle with mental illness. Songs like, Waving Through a Window, help elucidate the message that your teens are not alone in navigating this world. The story of Evan, opens up an important conversation about mental illness. Moreover, this story encourages people to talk about their struggles with others, and open a dialogue, rather than suppressing them.

The Message: You are not alone

The show leaves the viewer with an important message:  in times of crisis, you should not feel alone in the struggles you are battling. The play also suggests that there are supports all around you, which is evident when Evan sings, Waving Through a Window, “when you [are] falling in a forest, and there [is] nobody around, do you ever really crash or even make a sound.”

At the end of the show, Evan’s revelation teaches the audience that no one is isolated from the world in their battle with mental health. The notion that someone is always there to help, touches on emotional messages that render this musical as great theatre.

Thank you to Mia Kobrin for contributing this post.


Lisa Kobrin is a mom to three children, aged 16, 19 and 21. She is passionate about education and loves home décor and fashion. She is a veteran mom and loves sharing all of her experiences with Savvy Sassy Moms readers. Lisa has put in her time as a mom of young children and now gets to get focus on her again! She loves fashion and beauty and is up to date on the latest trends for moms.

Tips for a successful transition from a crib to a bed

A Community for young families

How to Have a Successful Summer Camp Experience

Kids Share the Most Annoying Things Their Parents Do

Tips on Holding a Family Meeting