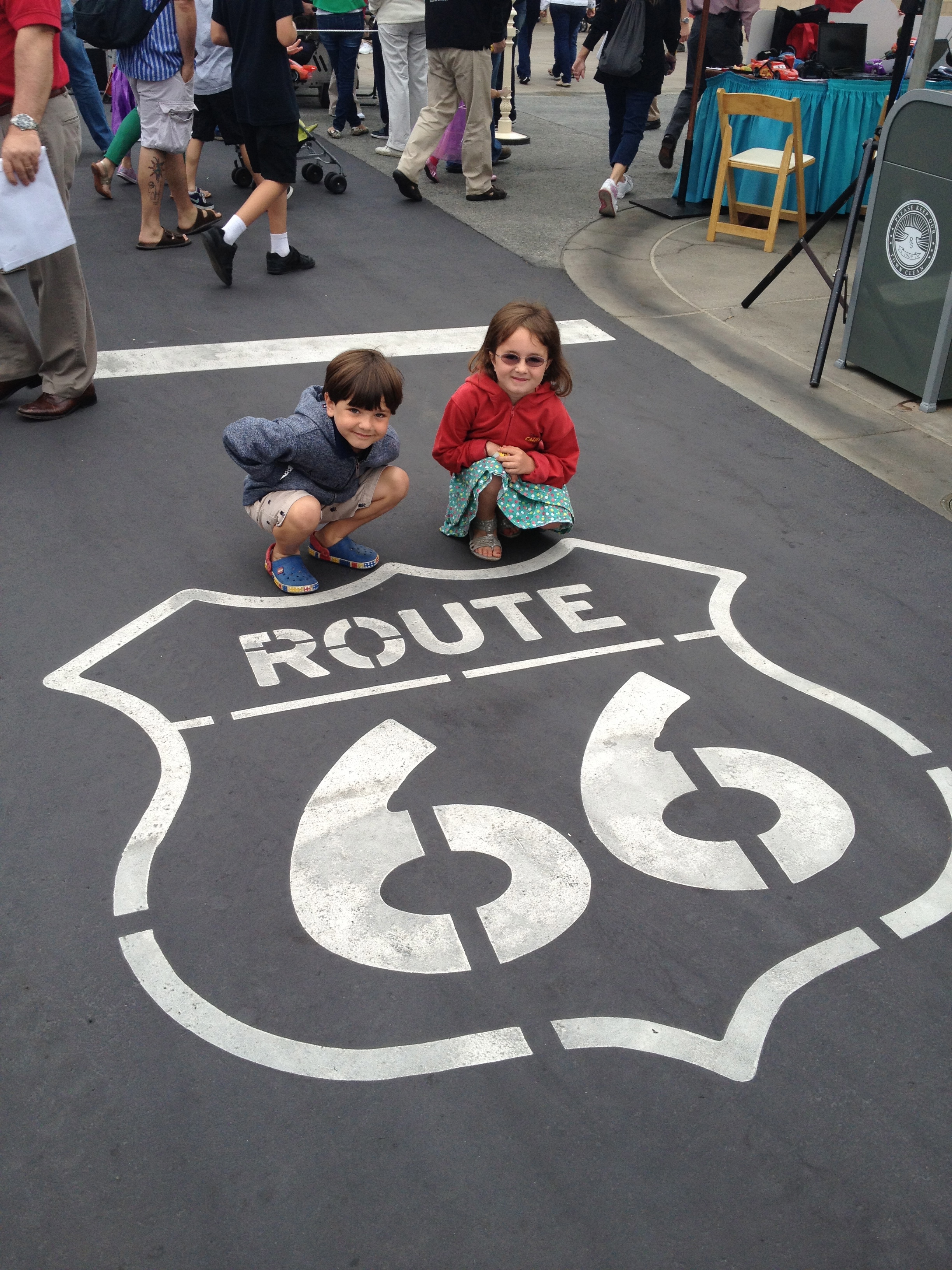 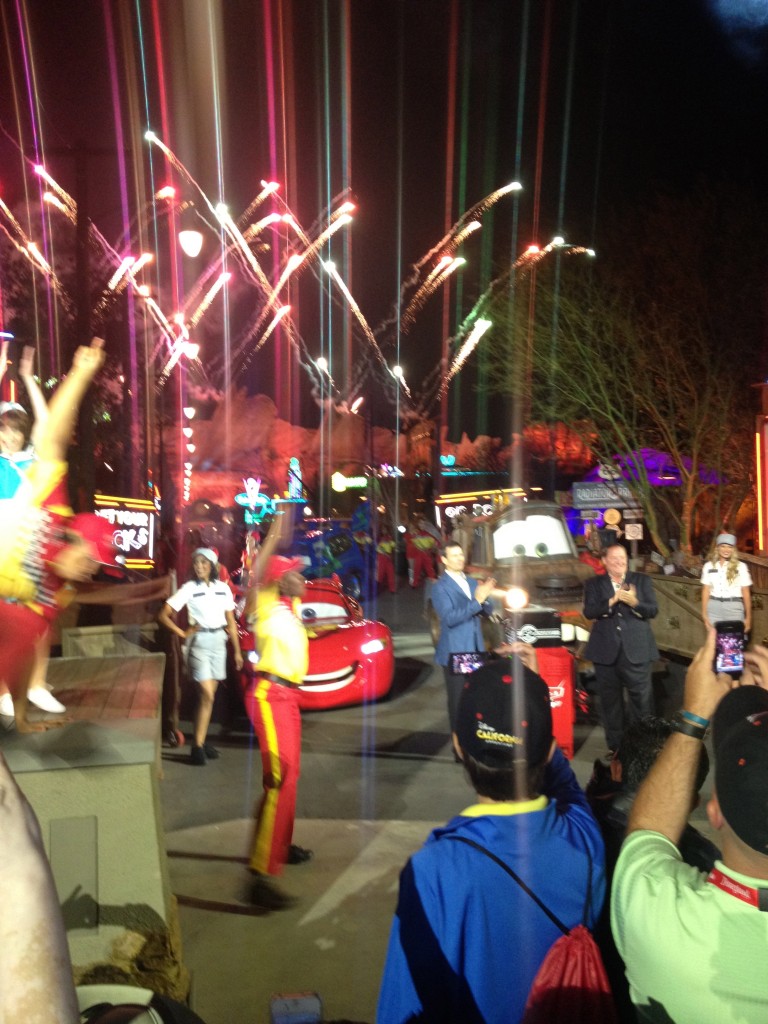 It was exciting to be on the red carpet for the premiere of Cars Land and to be front and center for the opening ceremonies into this much anticipated brand new Disney attraction. This was definitely one of the biggest press events I have ever been to!  For most people this may be just a theme park with some new rides, no big deal, but I have a very emotional connection to Route 66 and a special place in my heart for the movie Cars.

For those of you who don’t know, my father died last year after driving the historic route 66 to come out and visit my family in California. This was a life long dream trip for him and he finally did it, leaving Minneapolis, Minneosta and venturing out west on his Harley Davidson, just him and the open road.  He traveled along the historic highway taking hundreds of pictures of everything he saw along the way.  He officially made it to the very end at the Santa Monica Pier but on his way back home his trip ended tragically in Oklahoma. 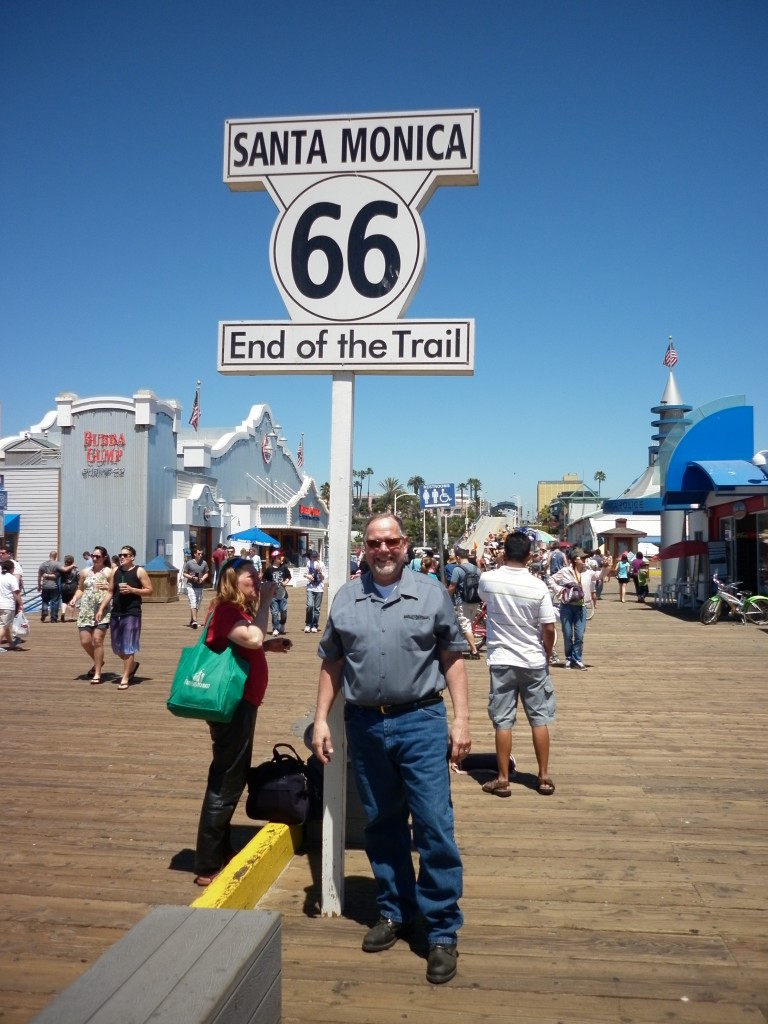 I made a slideshow of his trip down Route 66 as a tribute to him and so I know the mother road very well, through all of those pictures he took along the way.  I also used songs from the Cars soundtrack in the slideshow that I played at his funeral.  So…. I was going along just fine until during the ceremony they played the song Route 66.  I burst into tears.  While countless strangers and media surrounded me and the happiest place on earth “just got happier”  I sobbed uncontrollably.  I was lucky enough to have a friend beside me that knew in that very moment, there was no way that I was okay.  She held me until the song was over.

My Dad was a car enthusiast much like John Lasseter, the creative officer at Pixar and Walt Disney Animation Studios and the man really responsible for the Cars movies.   I’ve heard John Lasseter speak twice about his passion and love for Route 66 and how much inspiration he took from it to re-create Radiator Springs, my Dad would have been friends with John in an instant.

As soon as John and Thomas O. Staggs, chairman of Walt Disney parks and resorts, dropped the curtain, Lightening McQueen and Mater rolled up, fireworks went off and Cars Land was revealed.  I took a deep breathe and followed the pack into Radiator Springs and onto Route 66.

Don’t worry I wasn’t a cry baby the entire night!  My Dad would have wanted me to enjoy Route 66 just like he did so I had a blast riding the Radiator Springs Racers and eating chili from a cone!  Yes, chili from a cone people.  Disney really knocked it out of the park on this one and I was honored to be apart of it, even if the night was a mixed bag full of emotion, I was extremely happy to be there.

Ironically Cars Land opens to the public today and it just so happens to be my Dads Birthday. So here’s to you Grandpa Bill!  McKenna and Hudson on Route 66. 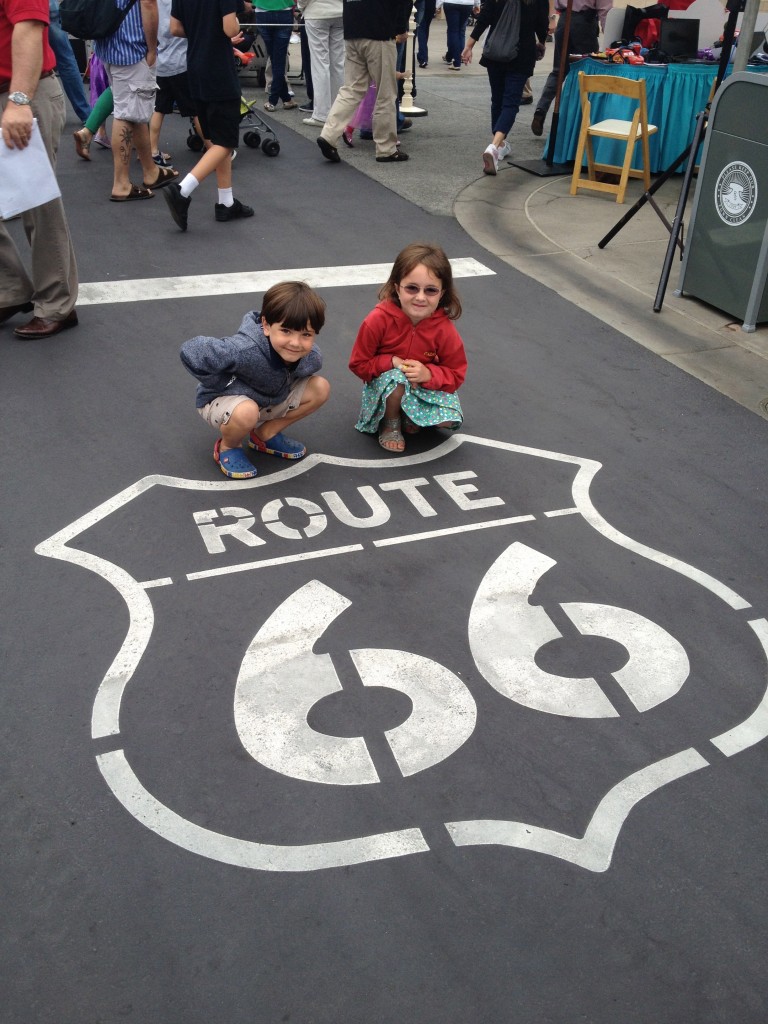 Take a trip down Route 66 – My Dad will be your tour guide!

Ziplining in California with Navitat