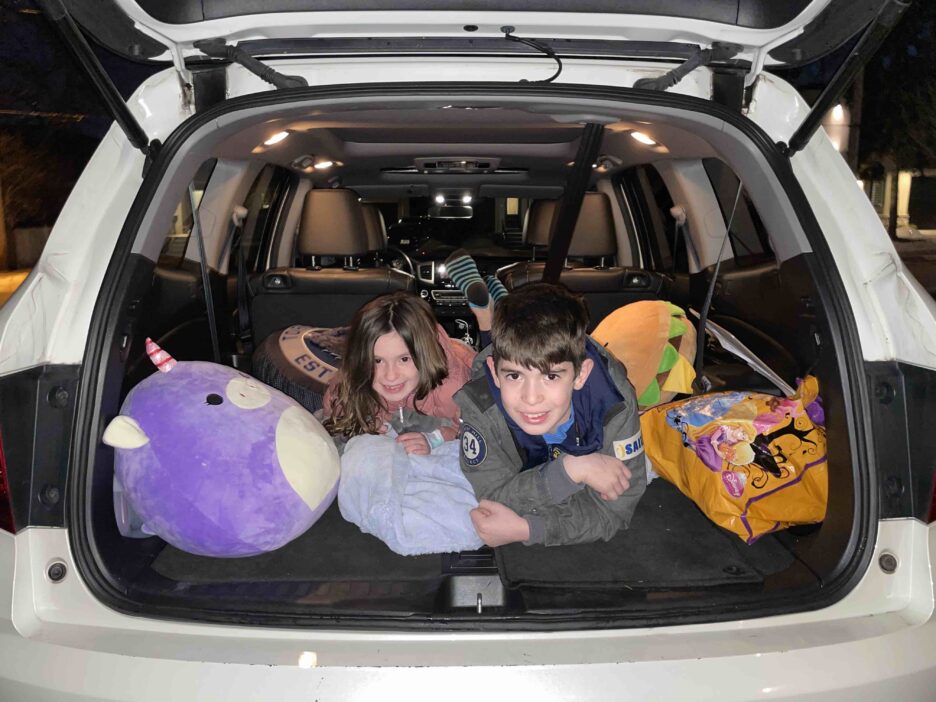 Anyone else feel like their kids partake in the same rivalry as Tom & Jerry?! As a kid, I loved watching Tom & Jerry on TV. Then my kids started watching it all these years later, I was a it surprised! To be honest, I had no idea that kids watched it anymore! The howling that I heard from my kids when they watched Tom & Jerry let me know that it was just as funny as it was when I was a kid. When I heard that Tom & Jerry was coming our with a new film, I immediately looked up the showtimes and planned to see our first movie out of the home since the beginning of the pandemic. I had mixed feelings…I wasn’t entirely sure what to expect but I was elated to finally have something to do and somewhere to go!

Tom & Jerry at the Drive-in

First of all, the drive-in is the MOST FUN! It’s not something we always do, but when we do, it’s a blast! We put down all the seats pack up snacks and drinks at home and lounge in the trunk with our blankets and pillows. I just love it. Sweet snuggles with my kids and incredible memories! We saw Tom & Jerry and it was amazing! As I mentioned, I wasn’t sure what to expect, but I absolutely loved it! Here’s what it was about: 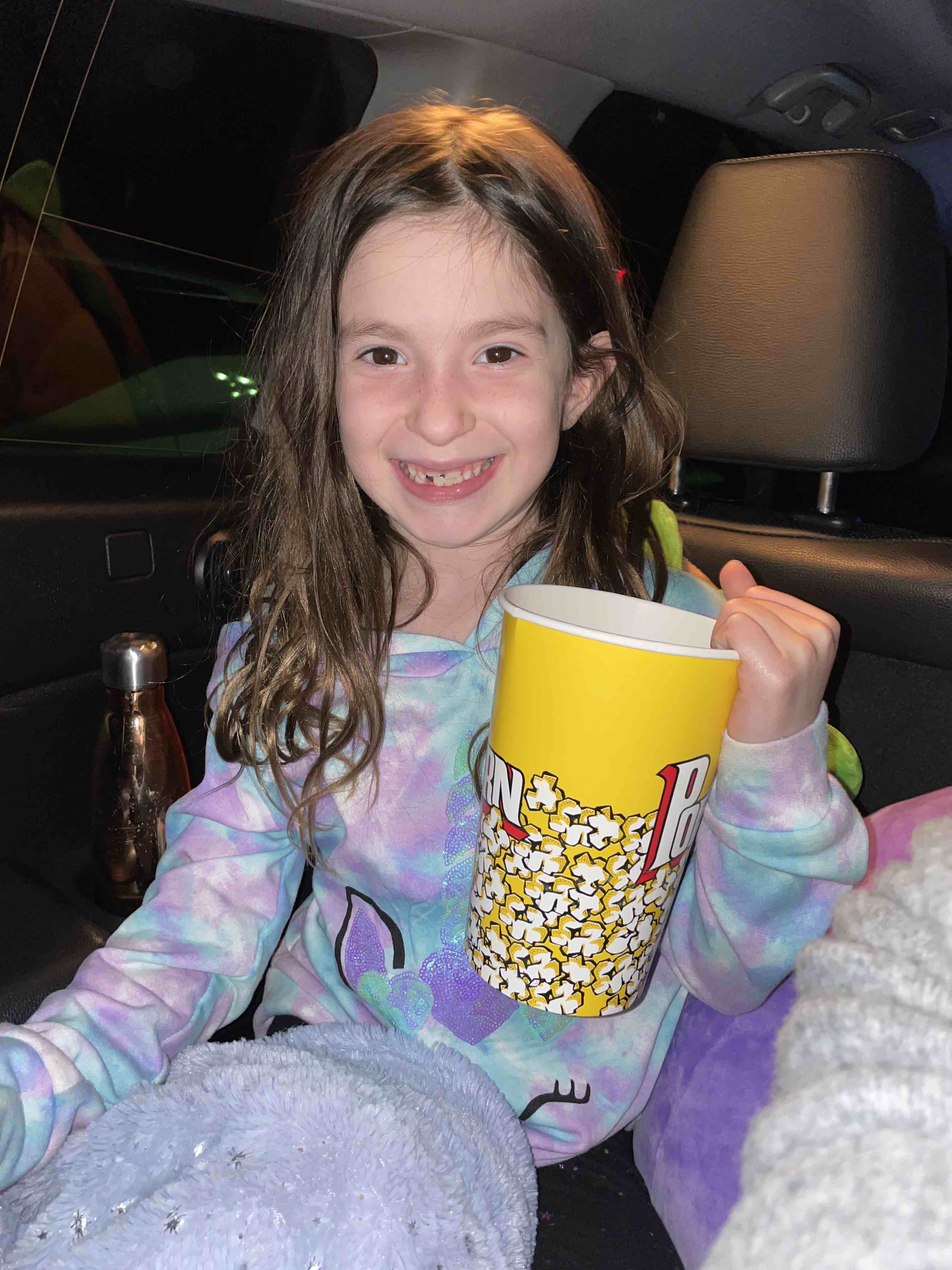 One of the most beloved rivalries in history is reignited when Jerry moves into New York City’s finest hotel on the eve of “the wedding of the century,” forcing the event’s desperate planner to hire Tom to get rid of him, in director Tim Story’s “Tom and Jerry.” The ensuing cat and mouse battle threatens to destroy her career, the wedding and possibly the hotel itself. But soon, an even bigger problem arises: a diabolically ambitious staffer conspiring against all three of them.

I loved that the film had amazing actors such as Chloë Grace Moretz and Michael Peña to accompany Tom & Jerry! The storyline was fantastic and it was a great family movie!

On May 18th, Tom & Jerry came out on Blu-Ray & DVD which was really exciting for us and it should be for you too! As I mentioned, it is a great family movie. Additionally, the Blue-Rya & DVD comes with never before seen footage! On the Blu-Ray, you can expect to see the following special features:

The extras has me kids laughing (a learning) a lot! We are gearing up for our own “drive-in” experience in the backyard now that we can watch the movie at home!

Will you be watching Tom & Jerry this summer?

Gifts for Dads and Grads {Giveaway}

Are You Balancing Motherhood and Healthy Living? {Plus a Giveaway}

How to stay healthy “down there” with RepHresh™