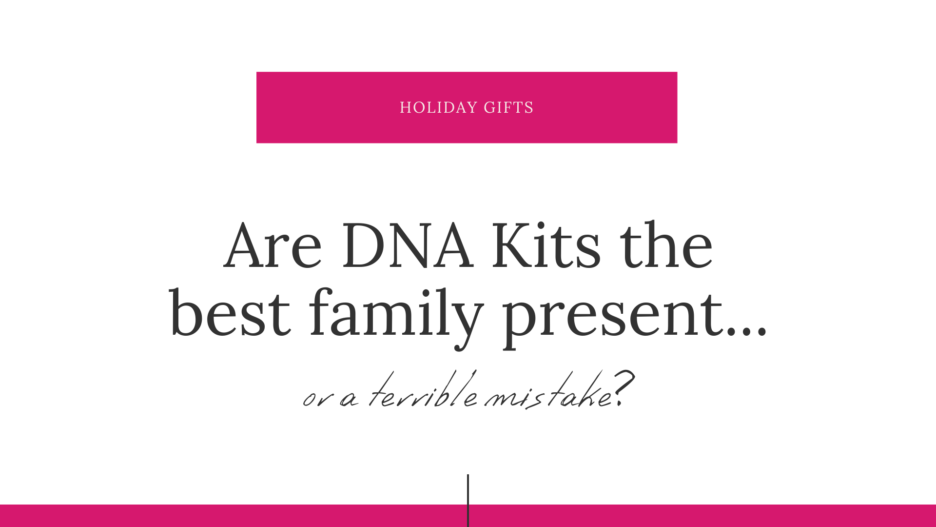 So… it’s December. Got your Christmas shopping done yet?

Starting to panic a little bit? In past years, last-minute shoppers looking for a unique gift ordered DNA testing kits in droves. Often, these items can shed light on our past and answer questions long-shrouded in mystery.

Unfortunately, they’ve also exposed more than a few family secrets. Are you wondering whether a MyHeritage kit would be suitable as a gift this holiday season? In this post, we’ll talk about whether you should get a loved one this controversial item.

What are DNA kits, and what do they do?

A decade ago, genealogy was a much more challenging hobby. You had to spend countless hours down at the County Archives, interviewing distant family members, and so forth. Today, you can get your DNA sequenced by numerous major companies.

All you have to do is swab your inner cheek, and mail it off to their labs. In a few weeks, you’ll learn about your ethnic background and your predisposition to specific health conditions. And, if there’s a match, any unknown family members, from fourth cousins to biological parents. 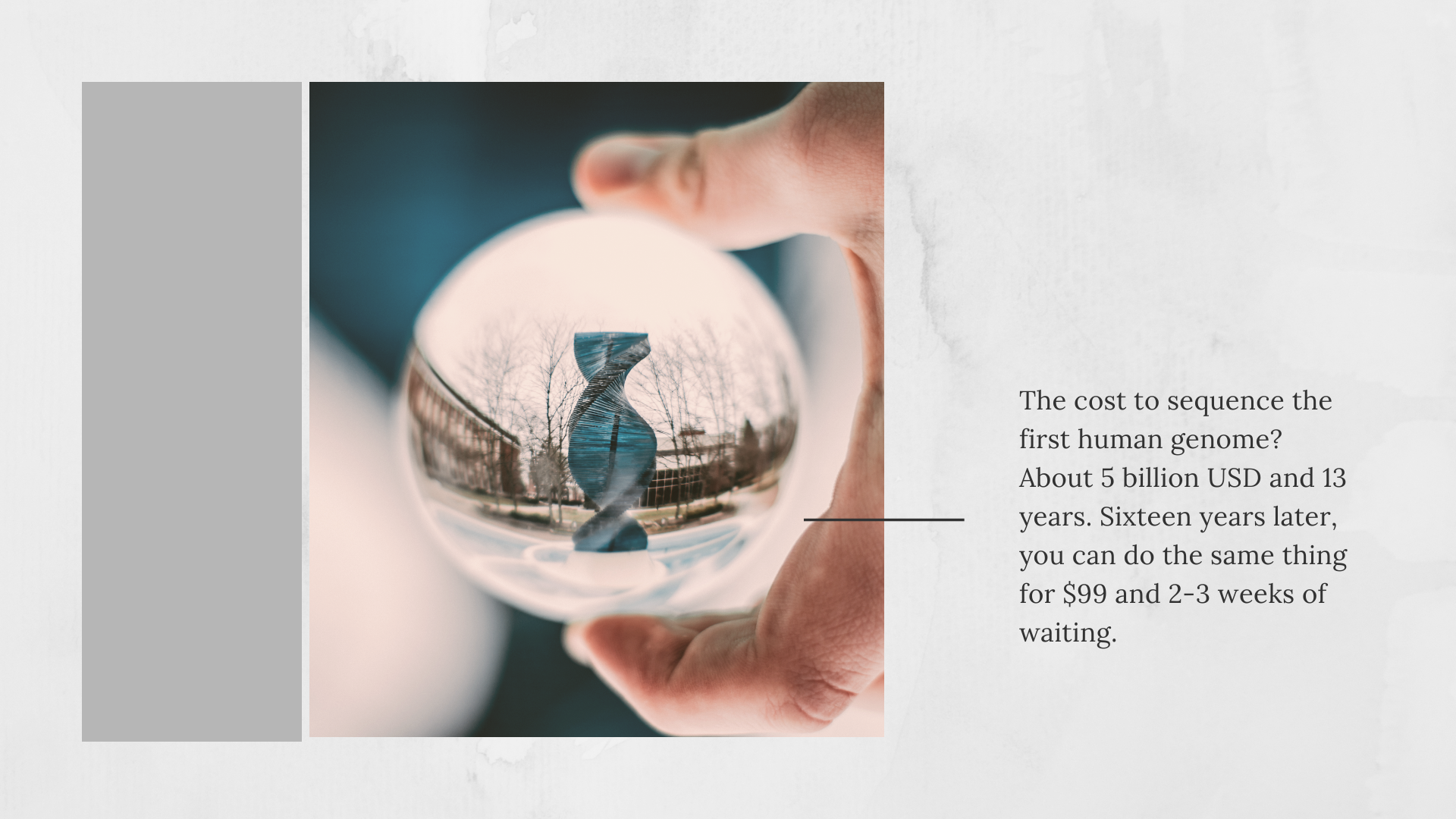 After six years of planning, the Human Genome Project officially began in 1990. A decade later, they had a rough draft in hand, and by 2003, the project wrapped up. The cost to sequence the first human genome? About 5 billion USD and 13 years. Sixteen years later, you can do the same thing for $99 and 2-3 weeks of waiting.

How did costs fall so rapidly? Rapid gains in computing power and streamlined processes drove prices down from 10 million USD in 2007 to 1,000 USD in 2014, and 99 USD today. Exponential scientific progress (AKA Moore’s Law) is a beautiful thing.

What’s the story behind MyHeritage?

Gilad Japhet, the company CEO, grew this business from his family farm. In its first four years, with a pair of timely acquisitions, MyHeritage reached 17.2 million users. This track record impressed VCs, who provided the cash needed for MyHeritage to go on an aggressive growth spurt.

By 2015, they had 80 million users, more than 6 billion historical records, and access to US census records. Without DNA testing, they had already become a force.

Then, DNA testing came along. By 2016, the cost of sequencing DNA had fallen below 1,000 USD. At this price point, consumer products in this niche were rapidly becoming feasible. Competitors were beginning to jostle for the all-important first-mover advantage, so MyHeritage had to act fast.

That year, MyHeritage launched MyHeritage DNA. For about 99 USD, they offer the largest pool of ethnicities and nationalities of any DNA testing company. Reviews of MyHeritage are generally positive, as they provide timely, easy-to-understand results.

That’s not all, though. In 2018, MyHeritage provided tests to families separated at the US-Mexico border. This altruistic act gave publicity which further elevated MyHeritage DNA into the third most popular DNA testing service in the world. 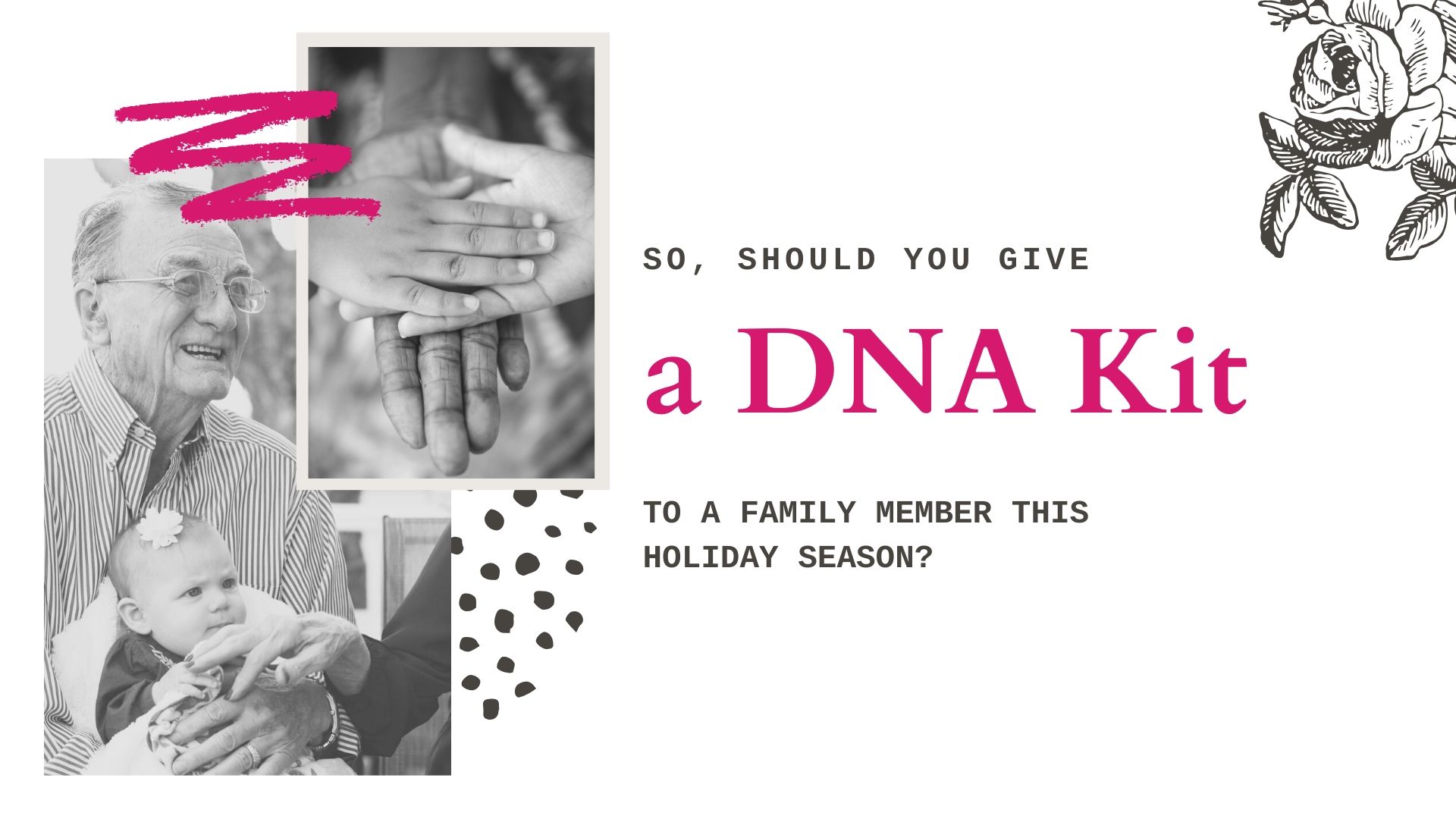 So… should I get my brother/sister/Mom/Uncle/etc a MyHeritage kit?

Before you pull the trigger, there’s still one issue we haven’t discussed – privacy. When you submit your test, you’re giving your genetic information to a private corporation. While they’ll swear they will NEVER give away or sell your data to a third-party – it’s happened before.

Take the case of the Golden State Killer. While this sociopath had not provided his DNA to 23AndMe, distant cousins had. Investigators matched DNA found at a crime scene to find his third-cousins. At that point, they used other publicly-available data to identify their top suspect.

Don’t misunderstand us – the police did a great job tracking down a serial murderer. But, they pulled the information from a pool of roughly 20 people. That means there is a chance they could flag the wrong person.

Then, there are the unintended consequences of conducting DNA tests within your family. Despite what you might think, your parents and relatives may have some skeletons hidden away. What if your sister took the test, only to find out her father wasn’t her father?

Still forging ahead, privacy issues be darned? If you get a DNA test for a loved one, ensure they will treat it as a form of edutainment. At this point, many of their “conclusions” are little more than an educated guess.

Spring Cleaning your Electronics with Trademore

What Type of Summer Workout is Right For You?

How to Earn Money While Shopping on Amazon.ca (for real)!

MediSeen Makes Life Easier by Bringing Back the House call

Let’s Get a Grip on Arthritis