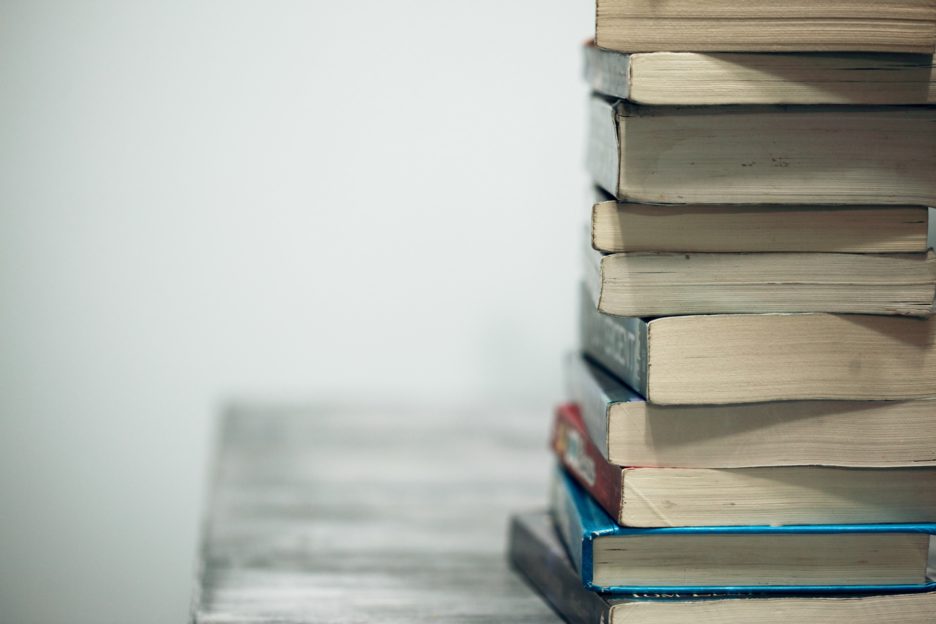 Giving and receiving books always tops my gift lists. Finding holiday book recommendations is one of my favorite parts of the season. My kids know to add books to any Christmas lists they make, and I love browsing through lists and figuring out what I want to read in the upcoming year. I always have a running list on my phone and am trying to use Goodreads more to track what I’ve read and want to read. 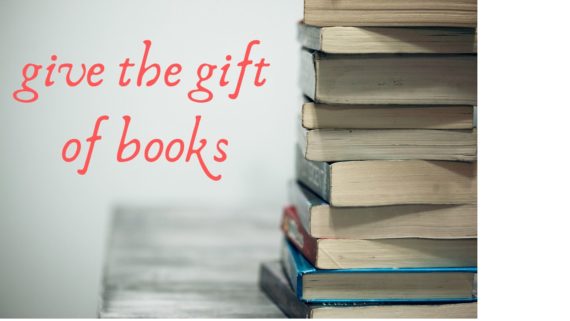 One of the best parts about gifting books is that it’s completely ok to leave it until the last minute. You can find most titles, unless you’re looking for something obscure, right up until the last shopping minutes before the holiday. Trying to figure out what to buy isn’t always easy, so I’ve compiled a list of titles that will work for various readers on your list. (I’ve personally read all of the “buy now” holiday book recommendations and have the “on the horizon” picks on my must-read list!)

When only the truth will do

Memoir pulls in readers and allows them to see inside someone else’s life, relationships, and thoughts. Even though great novels provide the same experience at times, memoir offers a little more perspective on events. Where a novel often ends with the reader left to draw their own conclusions about the actions of the characters, compelling memoir offers an intimate look at what the author is thinking about their experiences — and what changes about their reactions through the lens of time.

Tara Westover was born to survivalist parents, which meant no doctors, no school, and a strong distrust of any sort of system designed to shape Westover’s thinking. Essential oils heal many of the physical ailments Westover and her siblings encounter, but the truly remarkable part of her story is the way she decides to educate herself — even when formal education is denied to her. She pulls herself into the upper echelon of education through sheer will and innate curiosity. Her self-education leads her to question what it means to shape yourself into something that defies everything you’ve been conditioned to value.

Buy now: Maid: Hard Work, No Play, and a Mother’s Will to Survive by Stephanie Land

An unexpected pregnancy cuts short Land’s original plans to leave her hometown for college, where she plans to pursue a writing career. Spoiler alert: Since we’re talking about Land’s memoir, it’s clear she finds another path to her dream. Cleaning houses  doesn’t provide a ton of money, but it gives her insight into the people whose home’s she’s in. The contrast between her position and the lives of the people living —and ignoring her — in another segment of society shows the sometimes-invisible struggle of those living below the poverty level, even as they work tirelessly to make their way towards a more stable life.

On the horizon: Recollections of My Nonexistence by Rebecca Solnit

In Recollections of My Nonexistence, Rebecca Solnit describes her formation as a writer and as a feminist in 1980s San Francisco, in an atmosphere of gender violence on the street and throughout society and the exclusion of women from cultural arenas. She tells of being poor, hopeful, and adrift in the city that became her great teacher; of the small apartment that, when she was nineteen, became the home in which she transformed herself; of how punk rock gave form and voice to her own fury and explosive energy.                  ~ from the book’s overview

Get a glimpse into complicated relationships

I won’t lie, 2019 found me reading some pretty complicated books, driven by complicated relationships and characters. Though these might not be beach reading, they gave me a lot to think about. These books not only make great gifts, they make wonderful book club selections, and we all know that’s one of the best ways to get your girlfriend’s together for a mom’s night in.

Class and race issues plague the American prison system, and a wrongful conviction thrusts an upwardly mobile, Southern couple into the position to question everything they believe about their relationship. Though Celestial knows Roy didn’t commit the crime for which he’s been incarcerated, their separation drives her closer to a childhood friend and further from the life she and Roy imagined. When the couple finally reunites, they need to come to terms with how their time apart change them — and how it didn’t.

The AIDS epidemic of the 1980s waged war on the gay community in Chicago, both on the victims of the disease and those who survived. The funeral of Fiona’s older brother, Nico, plays a central role in the lives of his friends, though it’s far from the only funeral they find themselves attending. As Fiona and Nico’s friend Yale see AIDS running rampant through their extended circle, it takes a toll on each of them in far-reaching ways. Years later, Fiona finds herself in Paris, searching for a daughter she’s never understood. There, she strives to reconcile the past with the present.

On the horizon: Topics of Conversation by Miranda Popkey

Miranda Popkey’s first novel is about desire, disgust, motherhood, loneliness, art, pain, feminism, anger, envy, guilt. The novel is composed almost exclusively of conversations between women—the stories they tell each other, and the stories they tell themselves, about shame and love, infidelity and self-sabotage—and careens through twenty years in the life of an unnamed narrator hungry for experience and bent on upending her life. Edgy, wry, shot through with rage and despair, Topics of Conversation introduces an audacious and immensely gifted new novelist.  ~ from the book’s overview

Whether your favorite teen can’t stop reading or doesn’t want to start, there’s a book out there for them. Hopefully one of the recommendations here will score big, but if not, keep trying. After all, there’s no such thing as too many books — or too many readers.

There’s something special about hooking kids on a book series, and this one offers a lot to love. After all, everyone knows cats are nefariously planning world domination. When the banished-to-Earth Klawde finds himself in the position of “pet” instead of evil alien warlord, shenanigans abound. Believe it or not, this series feels just believable enough — while being hilarious in the process.

Like so many middle school girls, Jaime finds herself feeling alienated from her friends, even her best friend, Mya. Their friend group suddenly seems more mature than Jaime feels, and they’re starting to leave her out. In this poignant graphic novel, Jaime works to figure out how to stay true to her best friend — and herself — even as they struggle to find common ground. Relatable and real, this story offers hope without platitudes. It may be just the thing your middle schooler needs to read.

On the horizon: Parked by Danielle Svetcov

Jeanne Ann is smart, stubborn and living in an orange van. She’s also determined to find a permanent address before the start of seventh grade. Cal is tall, sensitive, living in a humongous house across the street, and determined to save her. The two form a tentative friendship that grows deeper over alternating chapters, buoyed by a cast of complex, oddball characters. Debut novelist Danielle Svetcov shines a light on a big problem without a ready answer. She nails heartbreak and hope, and pulling it off with a humor and warmth. ~ from the book’s overview

How often do you give books as gifts?