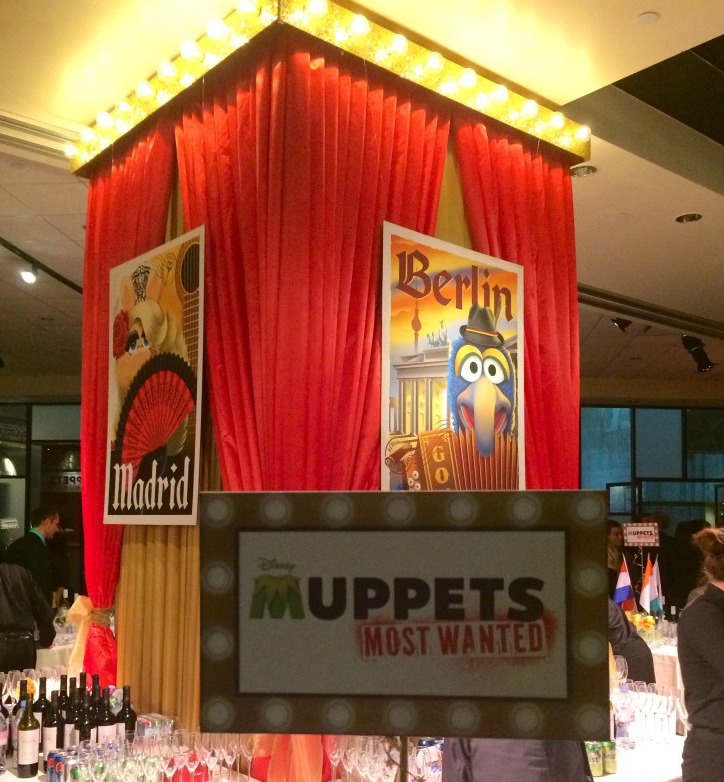 Thanks to Suave Kids, Savvy Sassy Moms was on the red carpet for the Disney’s Muppets Most Wanted World Premiere at the El Capitan Theater, elbow-to-elbow with the stars and hob-knobbing with some of Hollywood’s most elite and up-and-coming actors and actresses. Hollywood Boulevard was shut down for the red carpet arrivals and interviews, as crowds of fans buzzed watching Sweetums clear the way for Kermit, Miss Piggy, Gonzo, Fozzie, Scooter and the rest of the gang’s big entrance. 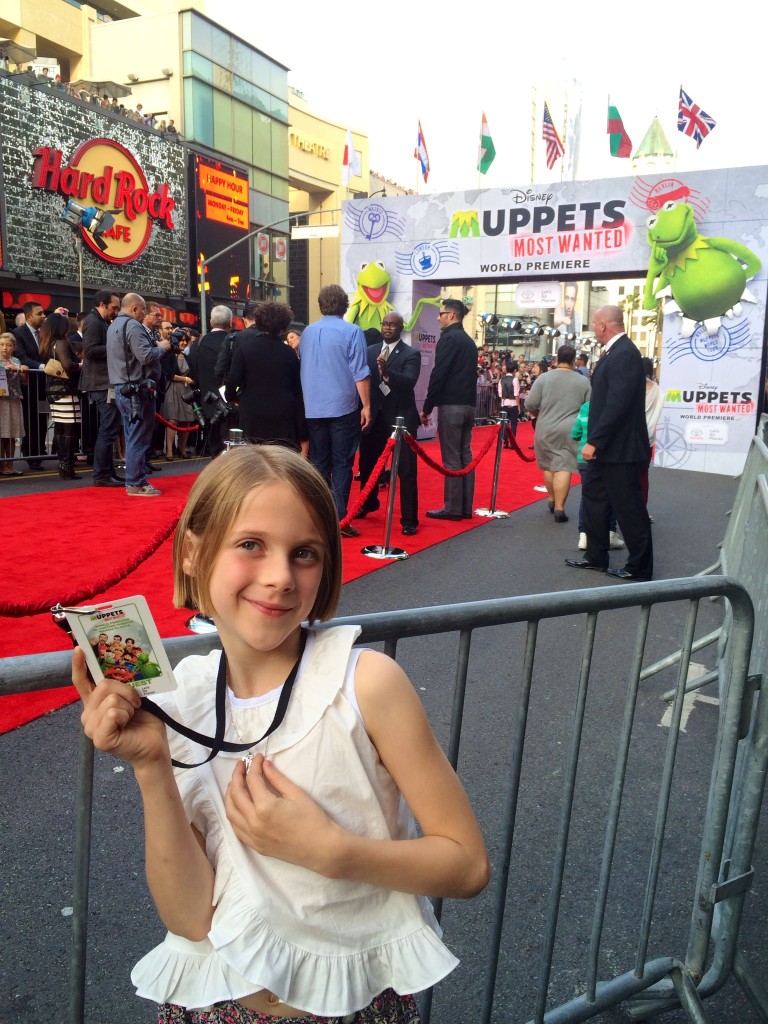 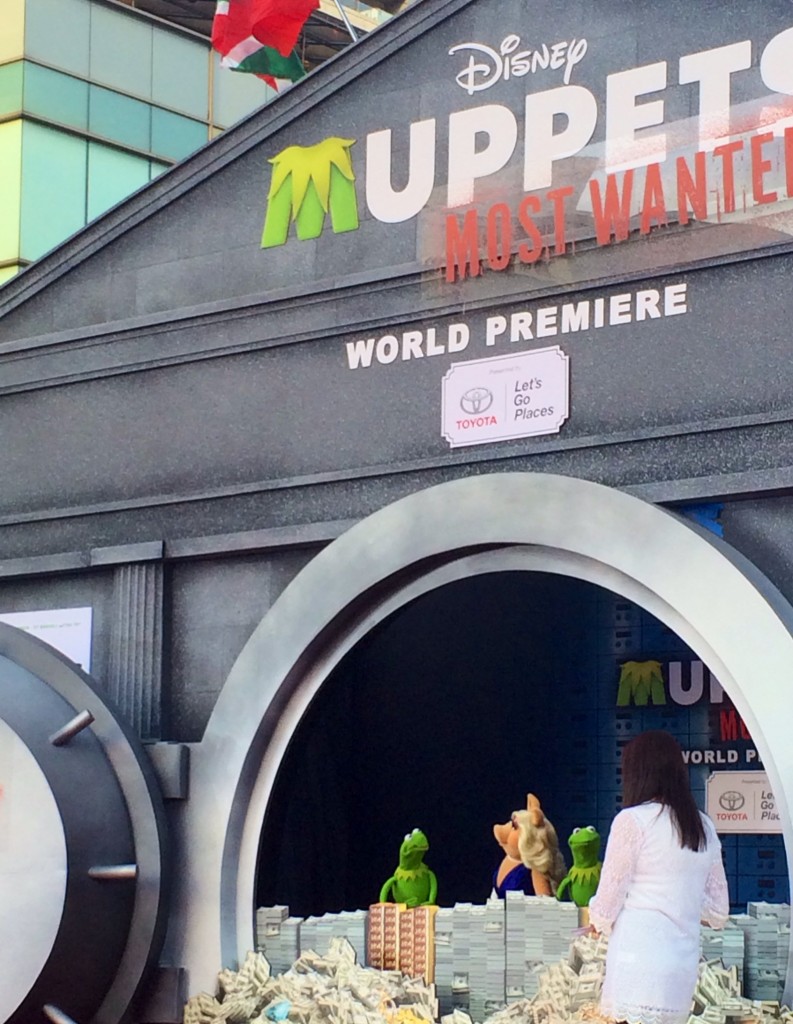 The inside of the El Capitan Theater was a celebrity vortex — famous faces were everywhere you looked. Terry Crews and his beautiful family were seated directly in front of us, Tito Ortiz and his sons to the left, Nick Wheeler directly behind and Allison Sweeney, Angie Everhart and Melora Hardin just a few seats down. And we cannot forget everyone’s favorite hecklers, Waldorf and Statler perched above in their reserved box seats ready to view the performance. 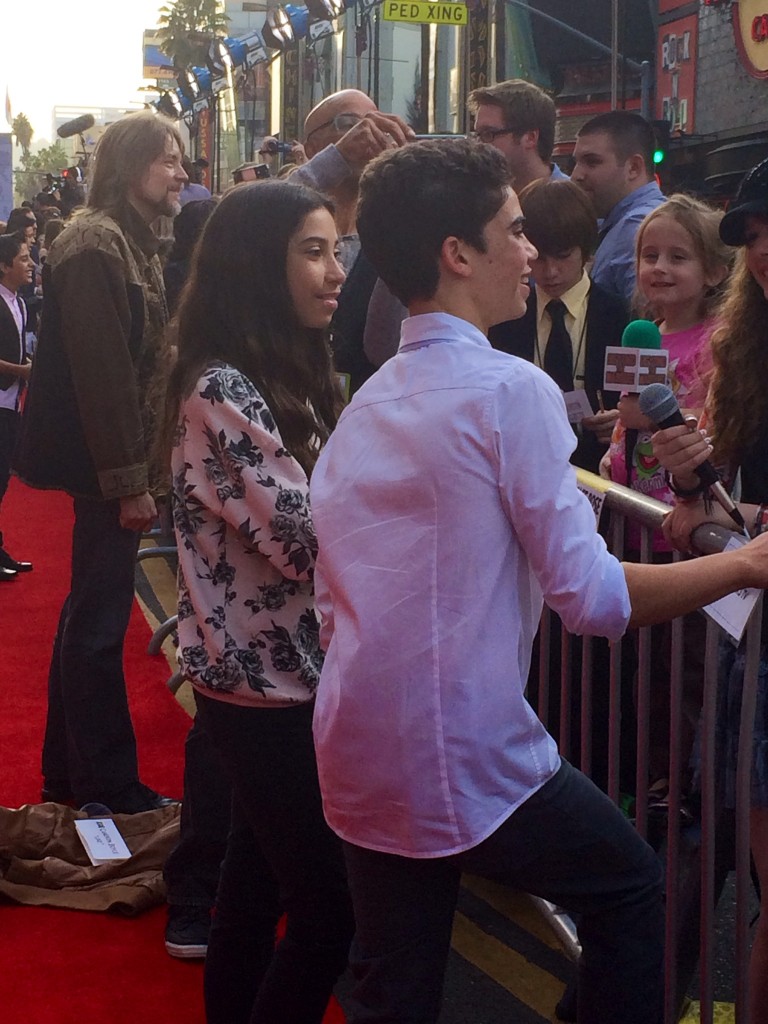 Once the show ended, guests crossed the street to The Aztec where Tina Fey (who is lovely), Ricky Gervais (had such a fantastic suit on,) Ty Burrell (I wanted to grab his red wine glass and start chugging it because it smelled so good,) and Josh Groban (a-dor-able,) mingled freely with guests while children played at craft stations. We enjoyed dinner from the Muppets “World Tour” and received manicures courtesy of O P I. 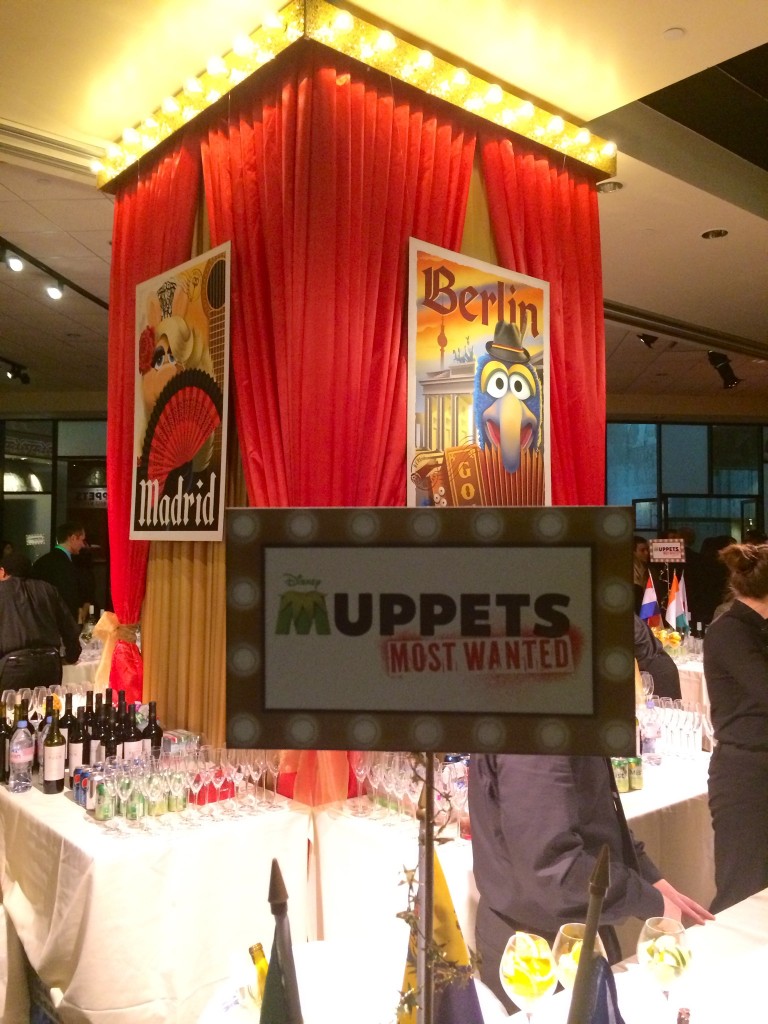 The unthinkable. My two favorite TV characters from my two favorite TV shows collided inches from me. Not feet, inches. It was B-613’s Charlie (George Newbern) from ABC’s hit series, Scandal, and Mad Men‘s Harry Crane (Rich Sommer.) I gasped. Loudly. They chuckled. My lip quivered. Charlie/George grabbed my hands. I clenched them back, got caught up in the moment and yelled, “I’M ROOTING FOR YOU — STAY ALIVE!” Scandal fans, Charlie promised he will do his best.

Apparently, I have a soft spot for special agent government assassins.

A very special, “Thank you!” to Suave Kids and Savvy Sassy Moms for making this incredible night possible.


Nicole Standley a.k.a. JetSet Mom, is a social influencer + lifestylist who shares her love of luxury family travel, fancy dancy hotels, fine dining and all things pop culture at The JetSet Family.

Preparing for the Golden Globes!

On the set of MOM with Anna Faris and Allison Janney