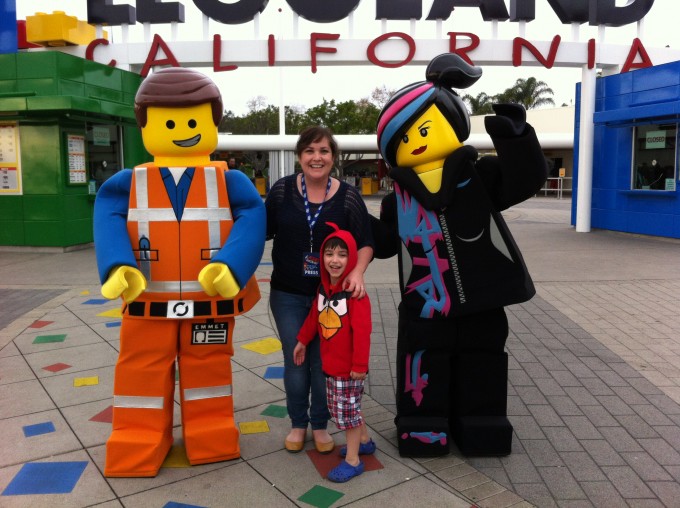 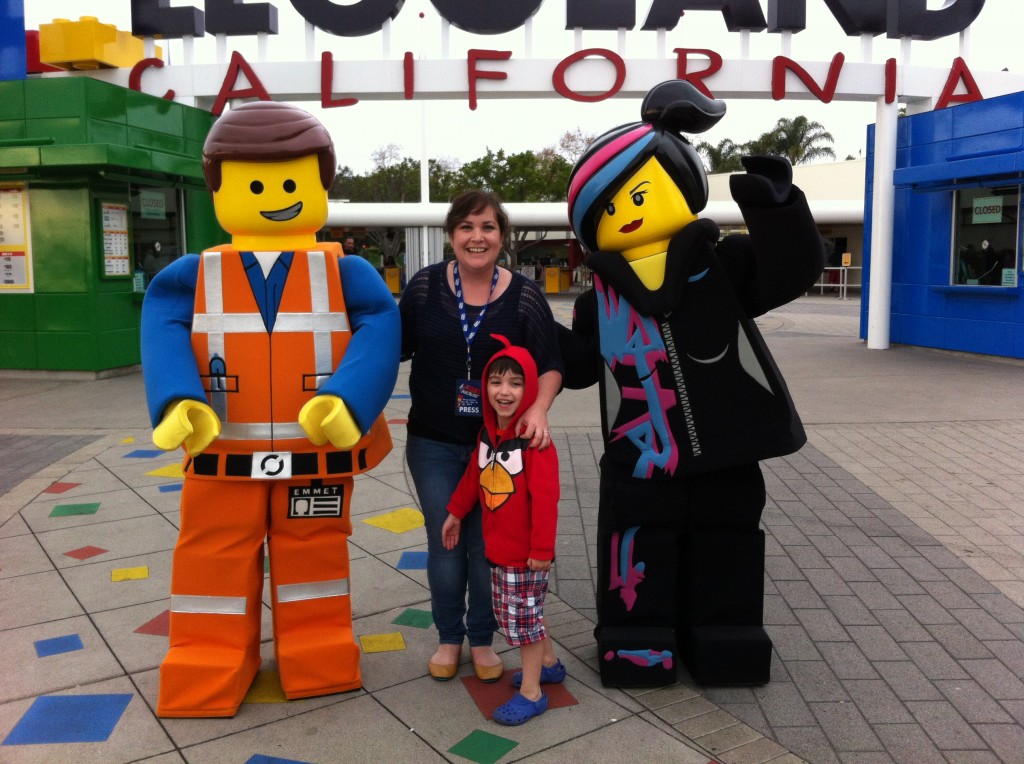 LEGOs have been a big part of our life since as far back as I can remember. My 5-year-old son, Joe, is totally obsessed. He spends a good part of his day building and rebuilding. So it’s no surprise that as soon as he saw the preview for The LEGO Movie, he was totally hooked and couldn’t wait to see it.

And, last weekend, we were lucky enough to be invited to LEGOLAND California for the big LEGO Movie weekend. 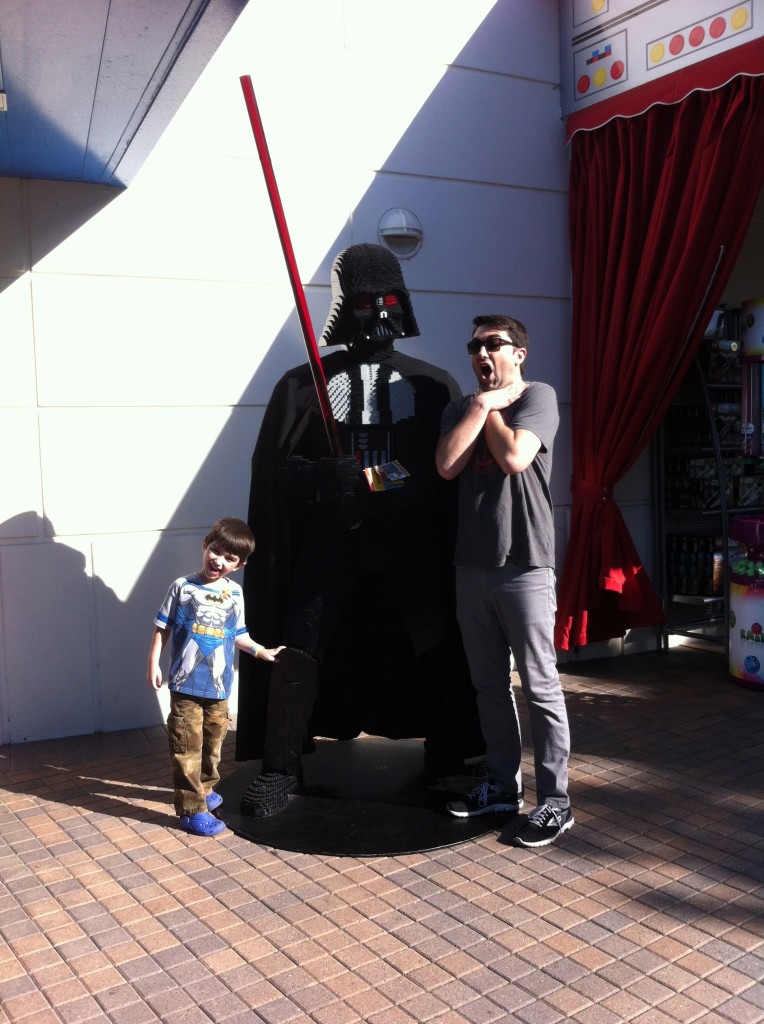 We spent two days in the park itself riding a ton of attractions, oohing and aahing over intricately built LEGO sculptures, climbing through huge themed playgrounds and eating all the fun food that comes along with visiting a major theme park. 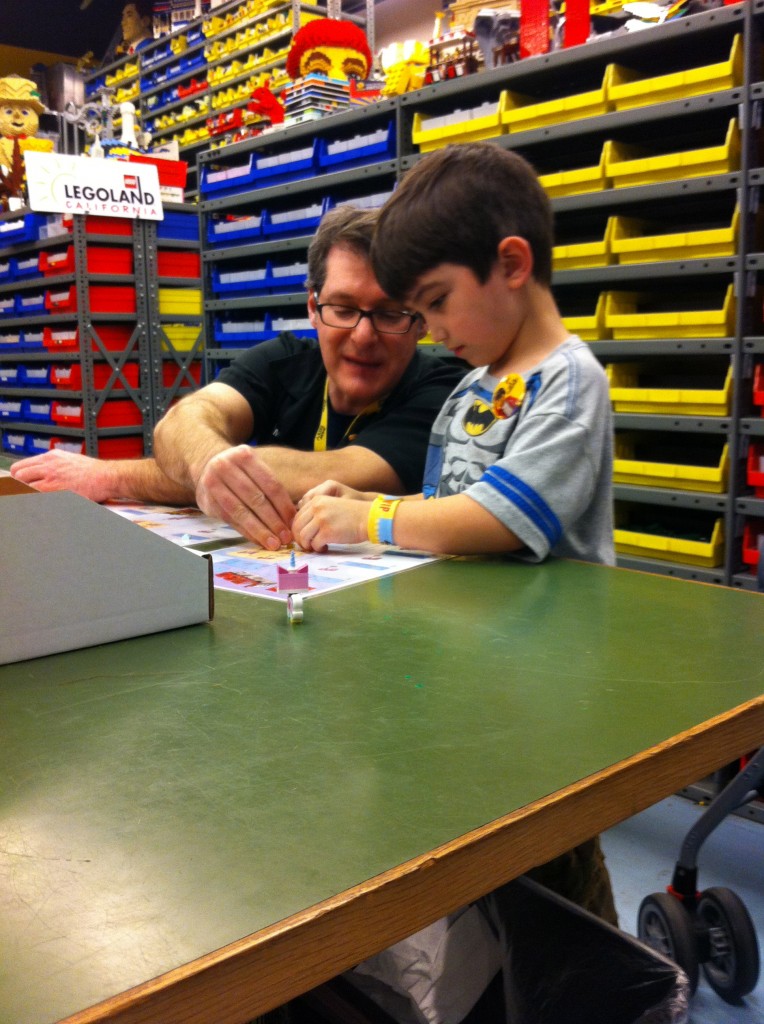 As part of the press event, we met LEGO Master Builder Erik Varszegi who helped us build UniKitty, who I suspect will be one of the most popular characters in the movie. At this point my son’s head was about to explode with excitement. 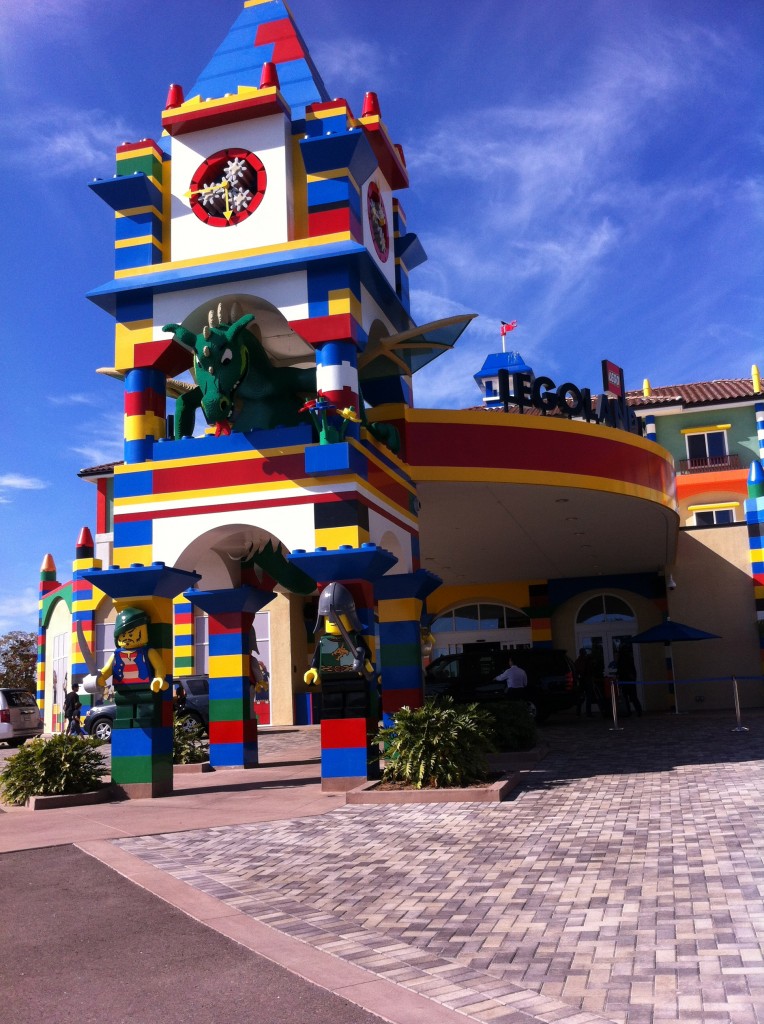 The LEGOLAND Hotel: Paradise for kids

And then there was the hotel — the LEGOLAND Hotel — the hotel to end all other hotels. As you pull up to the entrance, you are immediately greeted by those ever-familiar bright primary-colored blocks. But, they’re more than what you’ve imagined. The LEGOs are masterfully built into giant sculptures. Upon entering you are greeted by a giant LEGO pit where kids can jump right in and start building. The wall behind the check-in counter is completely covered with thousands of LEGO Minifigures. And if you have a kid who loves LEGOs, you know the appeal of these little people. So often kids are told to not touch, but not here. They are encouraged to be hands-on. 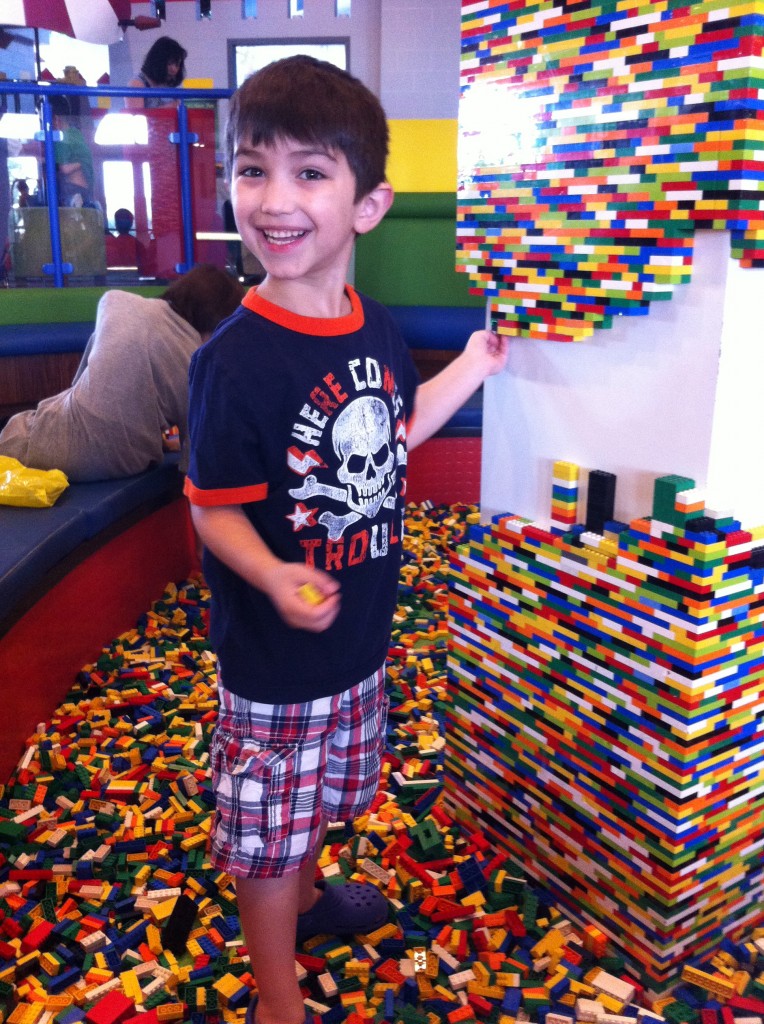 Tons of fun at the LEGOLAND Hotel

The hotel lobby is like a self-contained fun zone for kids. Throw in the fact that there’s a full bar that serves awesome San Diego microbrews and you’ve got happy kids and parents!

There are three levels of the hotel including jungle, castle and adventure — where we stayed. There’s a party in every elevator ride. It plays the “everything is awesome” theme song from the movie and a disco ball on the ceiling shines on everyone. There are literally surprises around every corner, from the larger than life LEGO models in Bricks Café to the whoopee cushion (complete with life-like sound effects) on the rug near the elevators.

We stayed in the Adventure-themed room – think Indiana Jones, but in LEGO form. It had a separate bunk bed area for the kids and several LEGO sculptures throughout. And if you completed a scavenger hunt in the hotel you would reveal the code for the treasure box in the room!

Later on that night, we enjoyed a worry-free dunk in the pool, thanks to a full-time lifeguard all the way up until closing. And the giant foam LEGOs floating around were a hit. Not sure who had more fun, the dads or the kids. 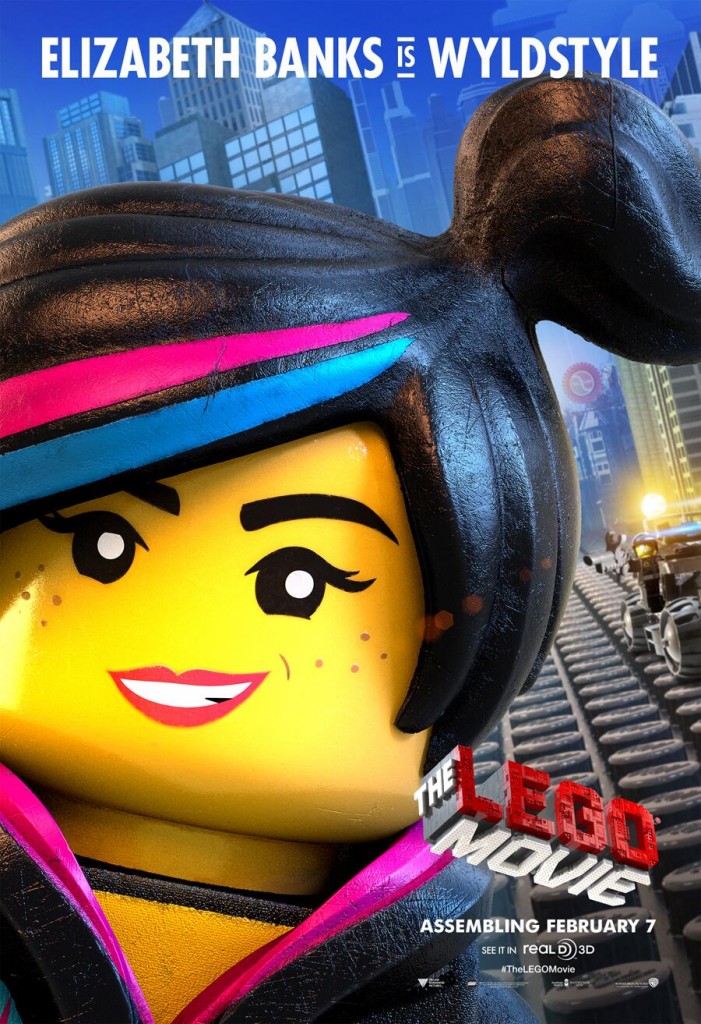 But the highlight of the weekend was a Q&A with super mom Elizabeth Banks, who provides the voice of leading lady Wyldstyle. She was fab in a black and grey striped dress, black moto jacket and sleek boots. Very sassy!

When asked what her kids thought of the movie she said, “They call my character LEGO mommy, and I’m OK with that. I feel super-privileged to provide little girls such a strong role model with Wyldstyle.”

And the one thing she loved the most about being an voice actress instead of being on camera? “I never had to arrive to set three hours early for hair and makeup. I could be barefoot and comfy in the sound booth. I like to be grounded and able to bounce and jump while I’m acting out my lines. It’s a good workout.”

Her thoughts on motherhood surely echoed what lot of us feel, “If we knew how hard motherhood was, the entire human race would would end. But in all seriousness it’s amazing and rewarding.”

Moms, what are your thoughts on the new LEGO movie? Are your kids as excited as ours to see it?

We’re so excited about Mickey’s Halloween Party at Disneyland!