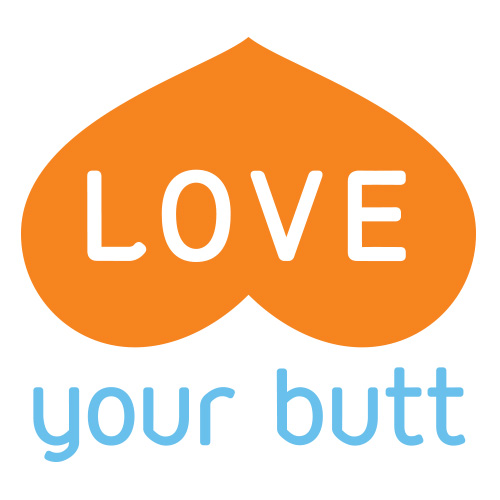 We’ve always called it a “tush” here, at least until the kids saw Frozen this winter. This season’s most popular snowman made the kids laugh impossibly hard when he said, “Watch out for my butt!” I thought the memory of the giggles might fade, but it’s amazing how many times each day a 4-year-old and 6-year-old can work that little quote into their conversations. But no matter what you call it, we want you to #LoveYourButt. 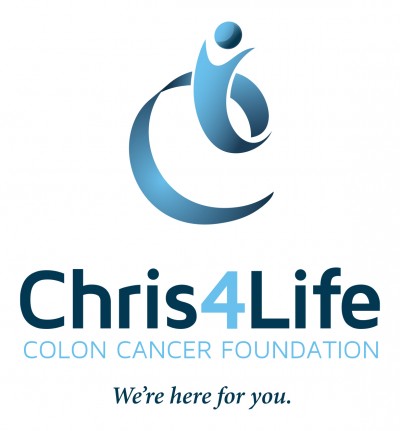 Michael Sapienza is the Executive Director of Chris4Life, a foundation he founded in honor of his mother. Christine Sapienza was a mother, a small business owner, and beloved Philadelphia resident when she lost her battle with colon cancer the day after Mother’s Day, five years ago. Grieving and determined to raise awareness of colon cancer — and the best prevention methods — Michael started Chris4Life in his mother’s basement. This is the fourth anniversary of Chris4Life. 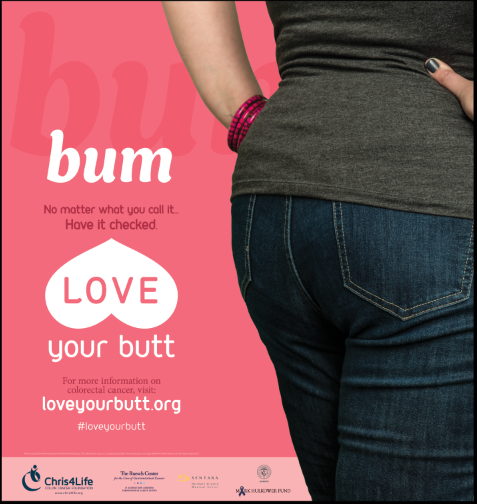 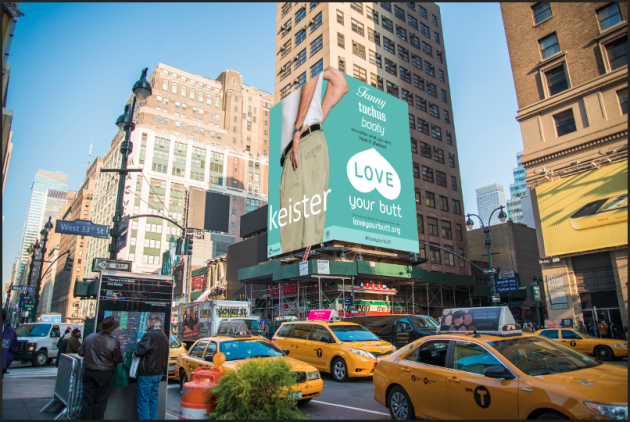 Maybe you haven’t thought too much about your backside lately. Maybe you’ve thought about it too much — too big? too small? too flat?

This March, Chris4Life and Savvy Sassy Moms want you to #LoveYourButt. Call it whatever you want, but check out the colonoscopy guidelines and get checked! Share the campaign with others, because we’ll all be a little happier and healthier with early detection of colon cancer.

Were you aware of the colonoscopy guidelines for your age?

Ask Sassy: Dating advice for a guy who asks “How can I get some?”

7 Tips for adding fall decor to your home