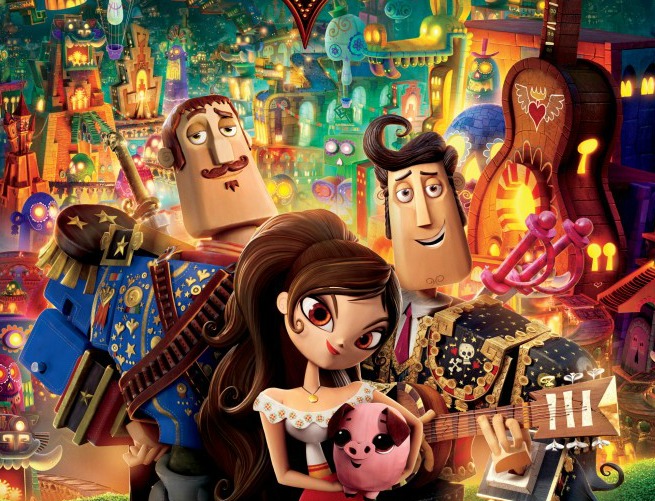 Savvy Sassy Moms was at the red carpet premiere of The Book of Life, a new animated movie starring the voices of Zoe Saldana, Diego Luna, Ice Cube, Rob Pearlman and more. The stars were out in full force, as were mariachi bands, churro carts, taco trucks and a larger than life cake courtesy of Charm City Cakes master mind Duff Goldman. 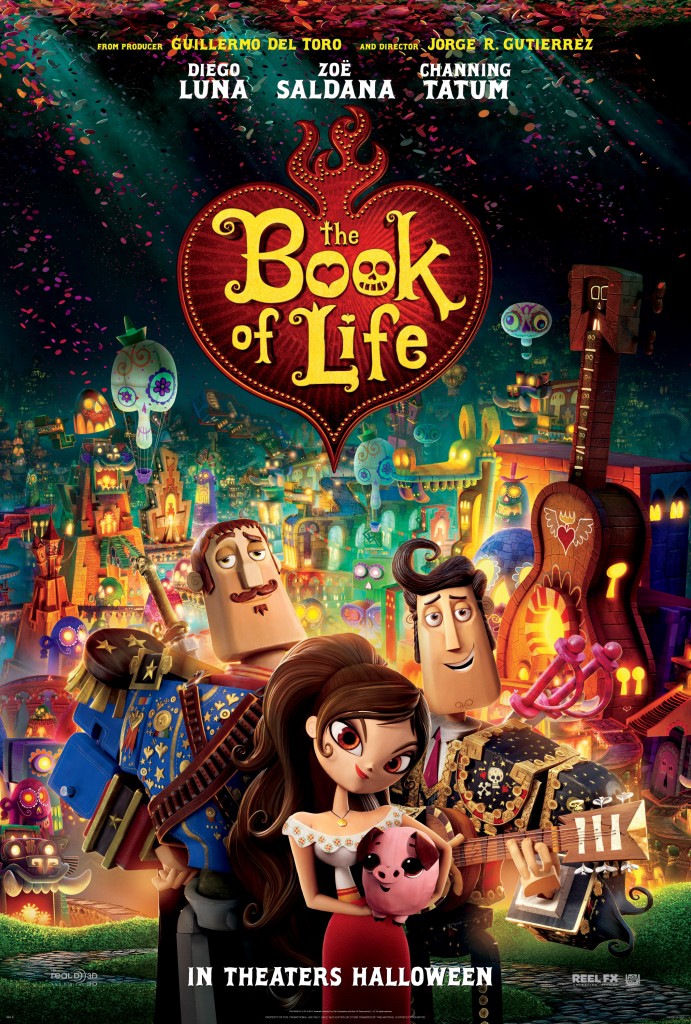 Bottom line, if you’re going to take your kids to see any movie during the Halloween season, this should be it. It’s beautiful. It’s funny. It’s just mesmerizing. In fact so amazing my son asked if they could pause it while he ran to the bathroom. Ah, six year olds. 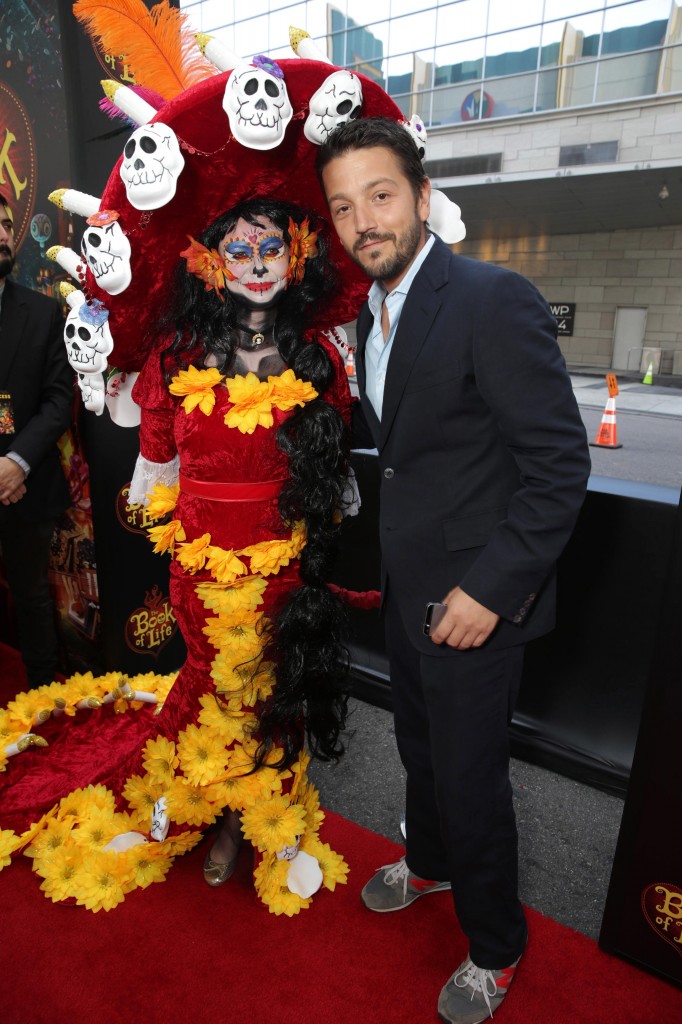 The Book of Life tells the legend of Manolo (Diego Luna), a conflicted hero and dreamer who sets off on an epic quest through magical, mythical and wondrous worlds in order to rescue his one true love Maria (Zoe Saldana) and defend his village. Manolo’s antagonist is Joaquin (Channing Tatum), a dashing solider who’s also vying for Maria’s heart. And sorry ladies, Mr. Tatum was not at the premiere. 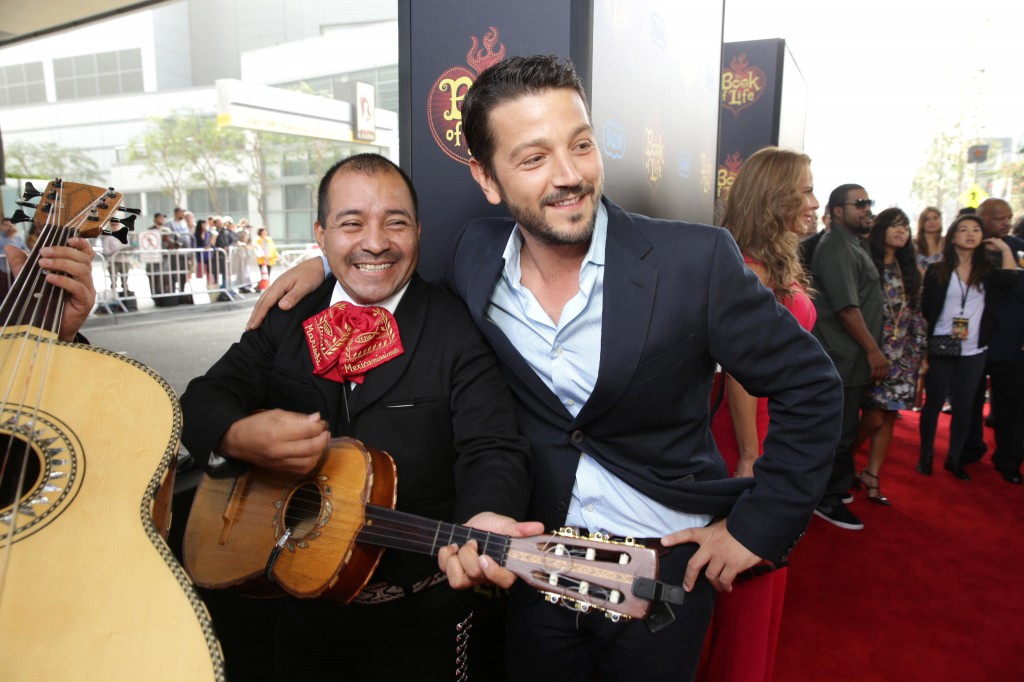 Everything is done in the style of Dia de Los Muertos. If you’re unfamiliar with the Day of the Dead, it’s a Mexican holiday that celebrates life after death and the remembrance of loved ones that have passed. This movie captures the essence of the day perfectly. And the soundtrack is a must. Diego Luna sings! Our favorite was his ranchero version of Radiohead’s Creep. Really, you have to hear it to believe it. And his romantic numbers had us swooning. 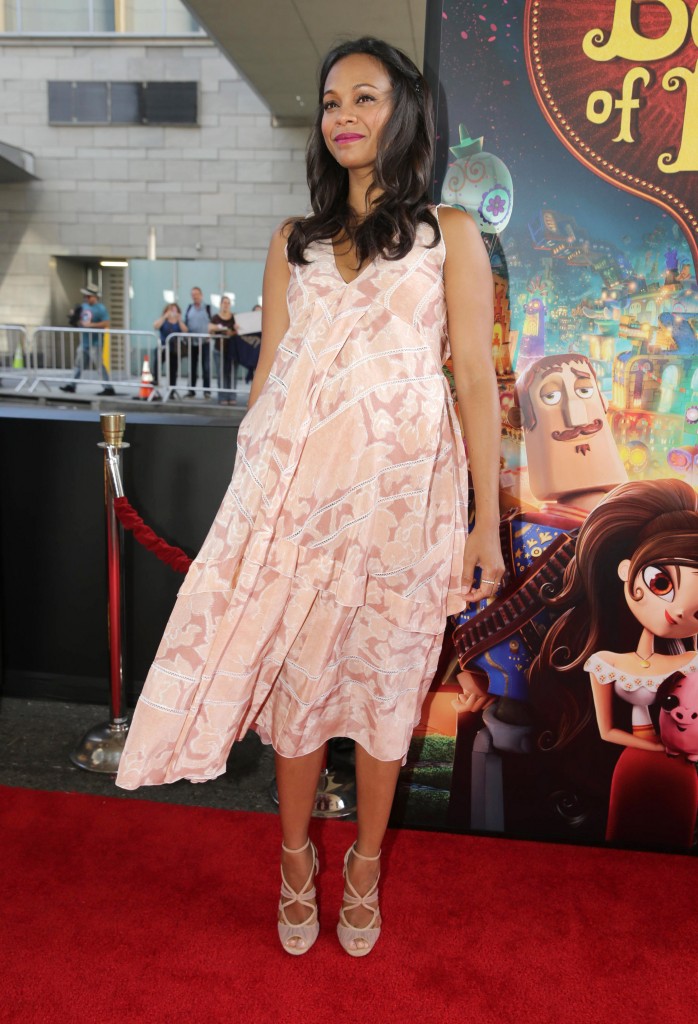 He hopes that his kids, six and four, enjoy the film as much as he did making it. “I don’t care what people will write tomorrow but if my daughter doesn’t like it, I might quit acting, you know? If my kid says, “Well, dad, you know what? Ah, I’m not sure. I mean, I loved Joaquin, but Manolo was kind of weak,” that’s it. It’s over. So, I have to make sure I have the right popcorn, they have a good night of sleep, you know?” Zoe Saldana wowed in a ruffled maxi dress. We’d totally wear it, preggers or not. Although she wasn’t taking questions about her impending child, she was totally glowing. 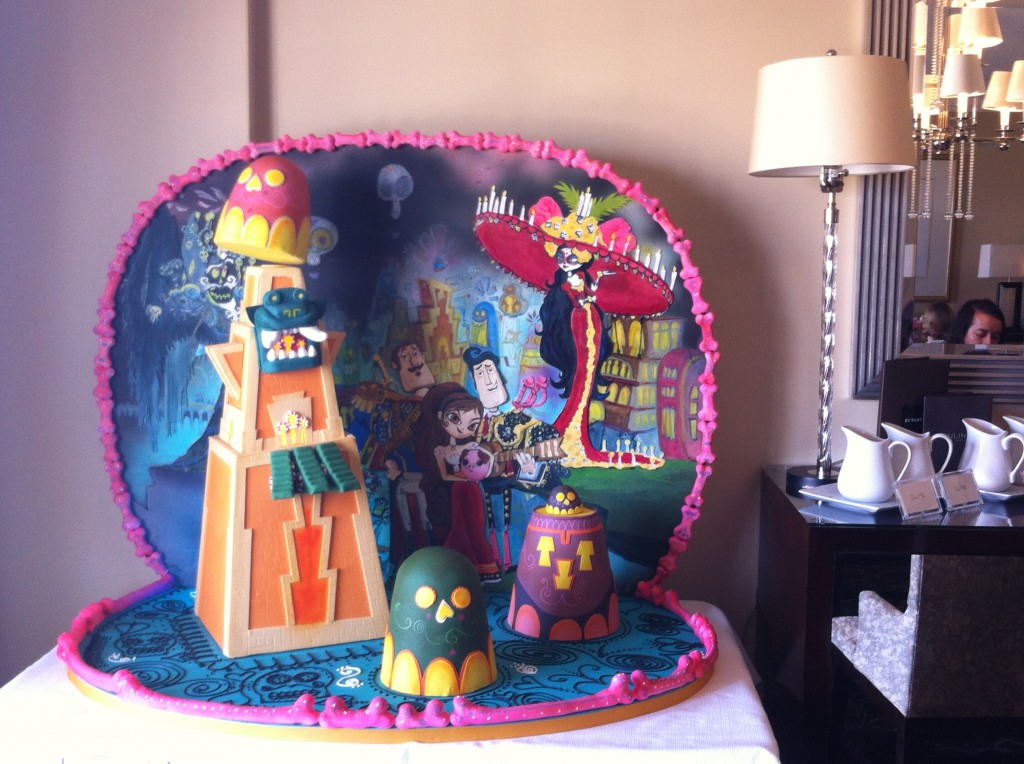 An Afternoon with The Guncles

Back to School with Yoobi