I have a confession. I totally missed this hot emerging tech brand and fashionable trend.  When I saw Beats by Dre in my inbox I  thought that it probably wasn’t a fit for Savvy Sassy Moms so I passed on the review opportunity.  Fast forward a few months and a crazy travel schedule, I start to see an emerging trend of Beats by Dre logo on everyone’s head.  Obviously, there is something about these headphones and I pre-judged too quickly. 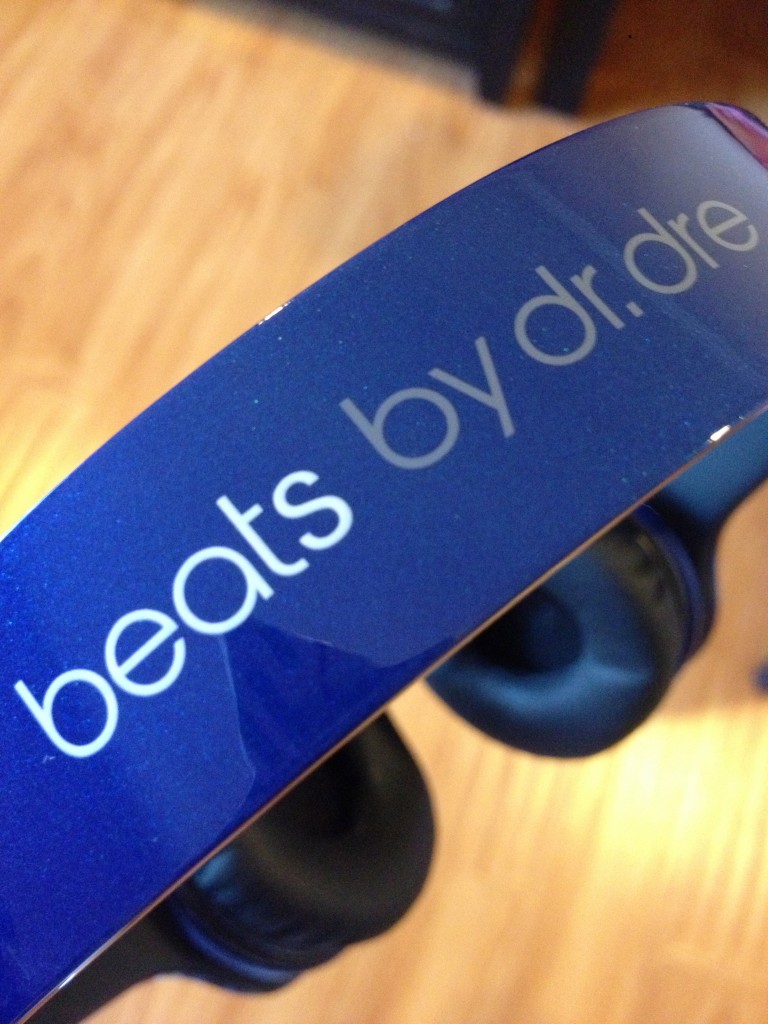 As I’ve mentioned before, my husband is way more into tech gadgets than me and he has very high standards. We like to feature tech items that pass both of our tests, which is pretty much includes: be awesome and stylish. We just wrote about the Logitech FolioSKin which got the stamp of approval.

It just so happened one day that I met one of the PR women for Beats by Dre, I even openly admitted my serious oversight into the awesomeness that are these headphones. I was really intrigued by this latest trend in headphones. Although I wasn’t expecting it, she gifted me a pair of Beats by Dre headsets and the latest Beats by Dre pill, which is a wireless bluetooth speaker.

I was thrilled to take these home to hubby. I entered our office and handed him his gift and he exclaims: “NO WAY, I literally almost bought these the other night”  Apparently he has been in the market for a new pair of headphones.  He ripped the package open and tried them out right away. 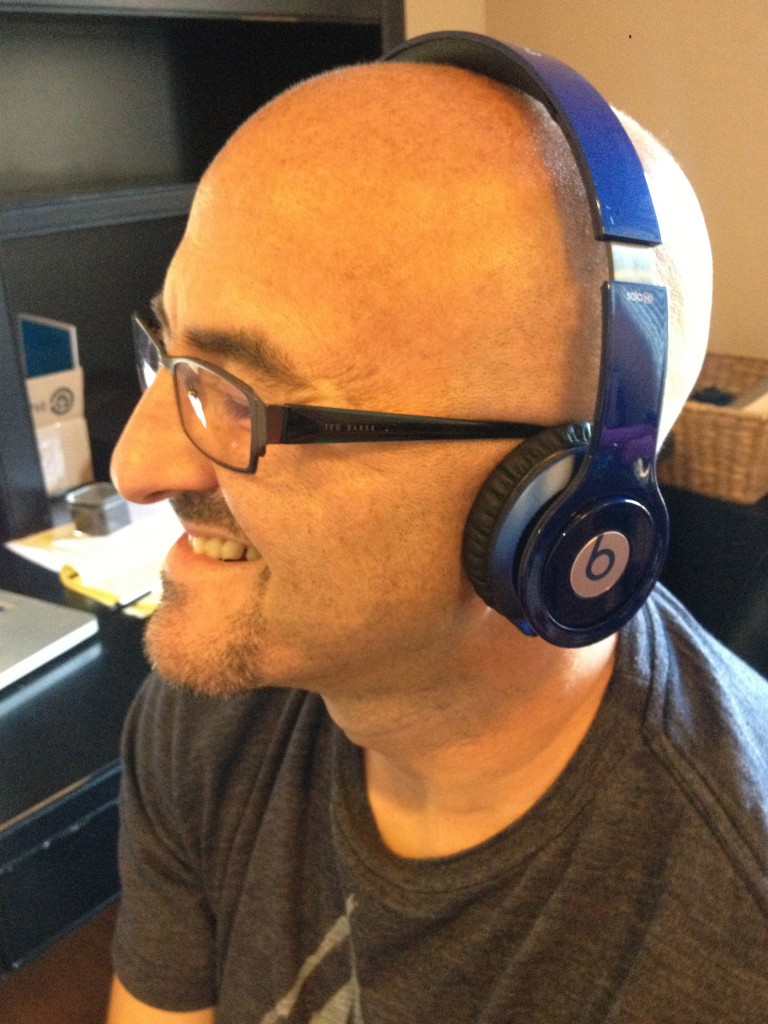 First of all, let me say “I love these headphones for music…”. I haven’t been listening to as much music as I used to and the Beats by Dre headphones that Andrea gave me literally make me WANT TO get back into listening to music as often as possible. Seriously, it feels and sounds that good.

Also, as the Savvy Sassy Head Mom has told you all, I’m a bit of a gadget geek — well, I’m also a bit of a headphone geek, too. I’ve probably owned 20 different brands of headphones, earbuds, and the like. These are by far the best I’ve put on my head for comfort and listening to music.

That said, they do seem to have one downside… I happen to listen to guided meditations and bin-aural beats sometimes on my iPhone and the BbD’s do not perform well for this type of sound. I can barely hear the words and/or other sounds depending on which type of content I’m listening to. So, unfortunately, I had to go back to my Bose headset (or just Apple earbuds) for that purpose.

But, for music… NOBODY touches Beats by Dre in this price range.

·  Beats by Dr. Dre headphones established themselves in 2008 and put high-quality headphones on the map; they’re the leaders in the industry and set the stage for other artists to create their own line

·  Solos and all Beats headphone allow you to easily switch between songs and incoming calls; no need to take off your headphones to talk on the phone

·  Design: every detail in design of the headphones are specially crafted to create a streamlined look, feel, and fit; there are no visible screws, there are no straight lines, and provides an adjustment/fold to safely travel with them in a compact form

Disclosure:  I was given a pair of beats to review.  All our savvy thoughts and sassy opinions are our own.

The Beats By Dre Pill – A Stylish Wireless Speaker You Can Take Anywhere!

Geek Meets Chic: Get those pictures off your phone!