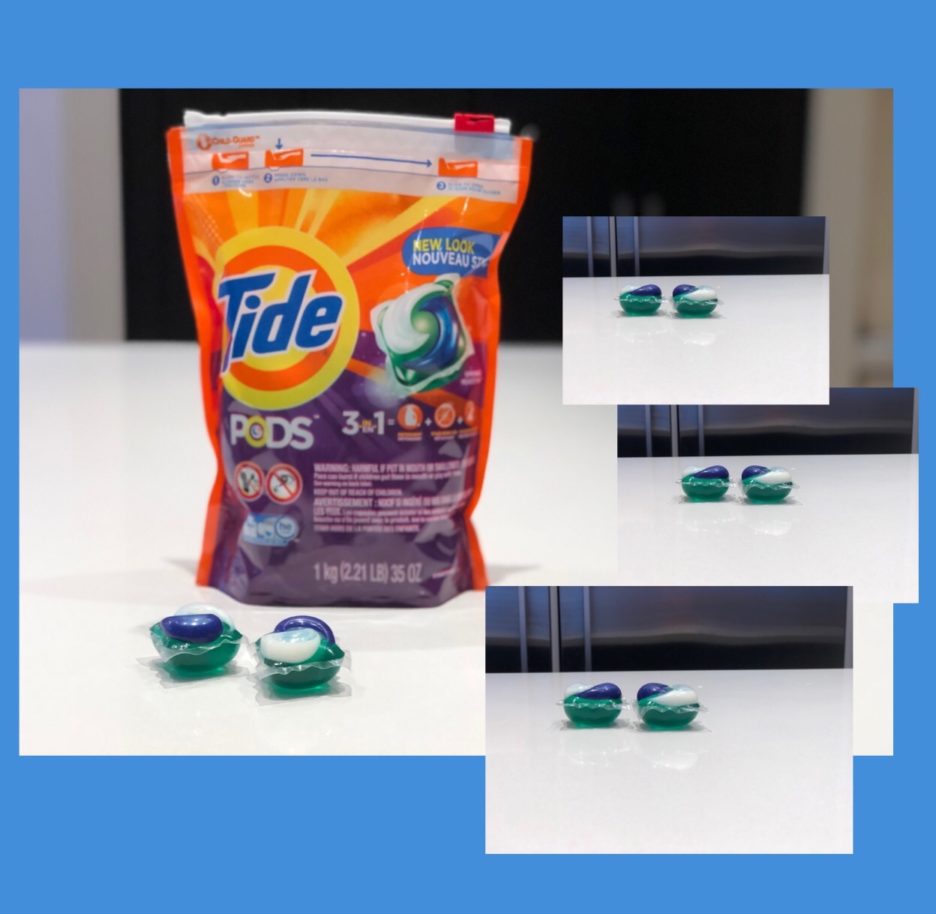 2017 seemed especially long. 2018 looks like it might be the same, rung in by the hundreds of kids eating Tide Pods. So, let’s talk about this Tide Pod Challenge. 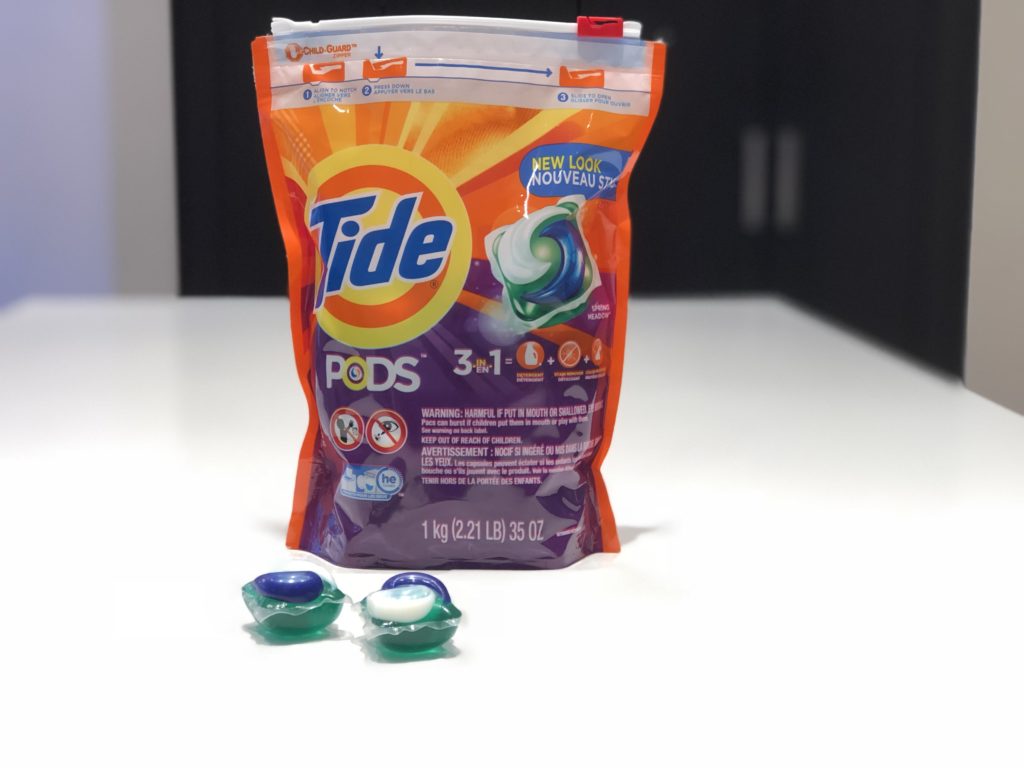 Tide Pods look sort of delicious. The complementary blue and green detergents sealed by a thin plastic appear to have a texture akin to a chewier Fruit Gusher. I acknowledge their appeal, but it should be common knowledge that Tide Pods belong in the washing machine.

In a now viral challenge, many millennials and members of generation Z are eating Tide Pods, which are being referred to as a “forbidden snacc.” Tide has collaborated in advertisements with athletes to relay the already obvious message: do NOT eat Tide Pods.

What is a Meme?

If you don’t already know, or you don’t feel like you’re in on the joke, eating Tide Pods is a meme. Parents, you might be asking what a meme is. Let me break it down for you. In terms of the internet, a meme is a viral picture, text, or video that spreads like wildfire by social media users. Or, if you are still confused, a meme is a nonsensical joke that appeals to the millennial sense of humour. Though it may be difficult to wrap your head around, acceptance is the first step to understanding.

So the many videos you’ve been seeing all over social media of kids eating Tide Pods, it’s a joke, but in this case, a joke turned deadly.

Over the past week, I’ve been seeing images of Tide Pods locked away in grocery stores, and rumours claiming that Tide is continuing their pods. Rumours aside, what should you be doing to prevent your kids from eating Tide Pods?

How to discourage the Tide Pod Challenge

Obviously, you can’t prevent your kids from using the internet. If you think they’ll be tempted, try placing your laundry detergent pods on a high shelf. Switching to liquid detergent works, too.

Hopefully, your kids don’t need some big shot athlete to tell them eating Tide Pods is dangerous. Fingers crossed they exercise their better judgement instead of participating.

Hailey Kobrin @hailokitty, is a multidisciplinary artist writer working towards her BFA in curatorial practice.