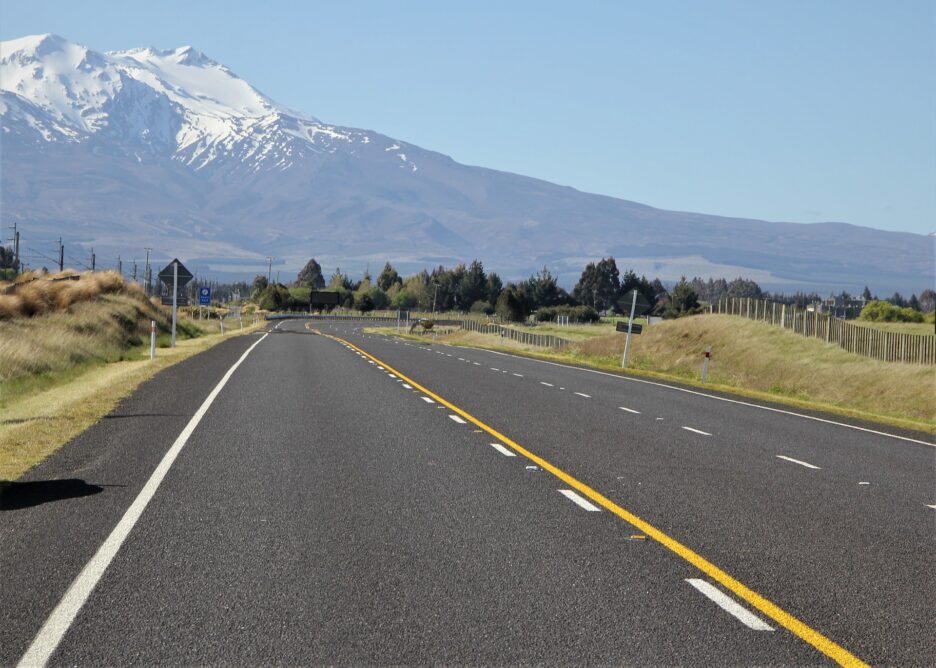 As strange as it might sound, many people decide to divide their time between homes in two countries every year. And yet, most of those individuals have happier, more fulfilling lives than a lot of folks that put down roots in a single nation.

You’re likely reading this because you enjoy traveling and immersing yourself in the culture and lifestyles of other countries. But, you keep having a constant battle with yourself over where to live and whether moving across borders is ultimately a good idea or not.

One compromise could be to divide your time between two countries. Put simply, you could spend half your year in one nation and live out the other half in another country. Is it something you should do? Here are some reasons why it might make sense in your case:

You Work for Yourself

If you’re self-employed and you have a job that you could do from anywhere in the world, you won’t need to worry about finding a job because you make your own employment. That makes you best placed to divide your time between two nations.

You could even set up a business and have people work for you in offices at both locations. It could be the perfect idea if you run an import/export business, for example. It can also make sense if you conduct your work through a computer and Internet connection.

Be aware, though, that some countries might restrict your work activities unless you become a citizen of the nation. It’s worth consulting with immigration lawyers on the subject to learn the best course of action in that regard.

You Have Family in Two Countries

If you have immediate family in the United States and some extended family elsewhere, it could be another good reason to divide your time between the two nations. Firstly, you get to spend lots of time with most or all of your family members.

And, secondly, you could assist some family members by helping them settle into a new life in the United States.

It’s Cheaper to Live in a Different Country

People that do work for themselves might find they can lead a more comfortable existence by spending half the year in a country where the cost of living is significantly cheaper than where they are now.

If you work for yourself and do your work via a computer and Internet connection, you could get paid for your work at your home country’s rates and lead a lavish lifestyle for half the year in a cheaper nation!

Are you somebody that loathes the colder months of the year? If the answer’s yes, splitting your time between two countries each year could mean you only ever experience the warmer seasons.

The only downside, of course, is that you will probably have family members and friends that are insanely jealous of your permanent suntan!

Should You Do It?

In conclusion, living in two countries offers many advantages. But, it’s not for everyone. For example, you wouldn’t want to do that if you had a significant other in your life and children in tow.

People Have Different Reasons for Moving, Thanks to COVID-19

How to get your kids involved in spring cleaning

How to use a chore chart with your kids